On to the software

The most frequently asked question I get asked about the project is "does it dual-boot?" It does. You hold down two keys as the machine boots and choose whether you want Android or Debian GNU/Linux. Both look pretty raw, with work needed to bring them up to the capabilities of the display. But the incentive is certainly there - the 2160 x 1080 screen is terrific - and various projects such as Meego and Ubuntu have demonstrated that mobile Linux can be made to work very well indeed.

Janko told me that they'd prefer the Android buttons to be on the left rather than the right. Ideally, I'd like the keyboard to be the kind of capacitive, touch-sensitive design we've seen in the BlackBerry Passport and KeyOne, so for editing and navigation, your hands never leave the keyboard. That's one for a future design, though.

What would you like to see in the Gemini Android launcher? An integrated file manager like the EPOC Series 5? Or something closer to a modern Mac or Windows desktop? For now, the team is including a popup launch bar, but the potential here is great: it's still a unique device.

Gemini will come in SIM and non-SIM versions, although all models support an eSIM.

The instance of Excel you see below was being driven by a Bluetooth keyboard and mouse. In this prototype USB-C was already working, and a USB-C to HDMI cable was being tested. There's a picture of that below.

A fun feature is the programmable LEDs - reminiscent of the BeBox's "Das Blinken Lights" - embedded into the hinge. The idea is you can identify notifications such as a specific caller or a specific alert, without having to open up the case.

The bad news is that the "double sized" 8000mAh battery hoped for on the IndieGogo launch page will actually be a 4220mAh model: the 8000 mAh wouldn't fit. The team is aware that some buyers will be disappointed so is examining the feasibility of a clip-on battery shell that fits under the device. That's a great idea.

Android is the default, and there's lots of work to do on the Launcher 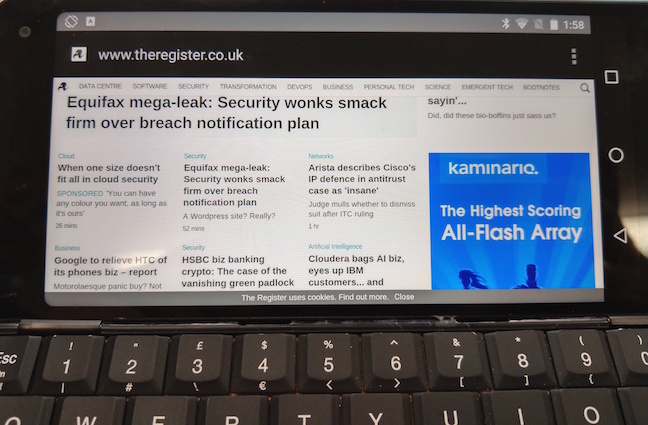 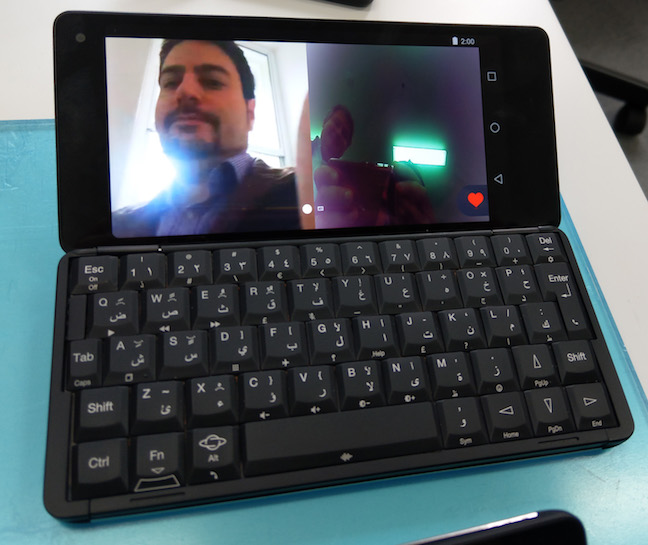 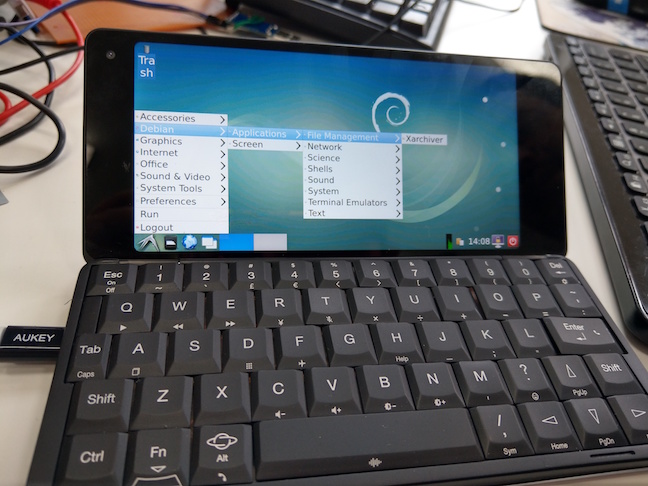 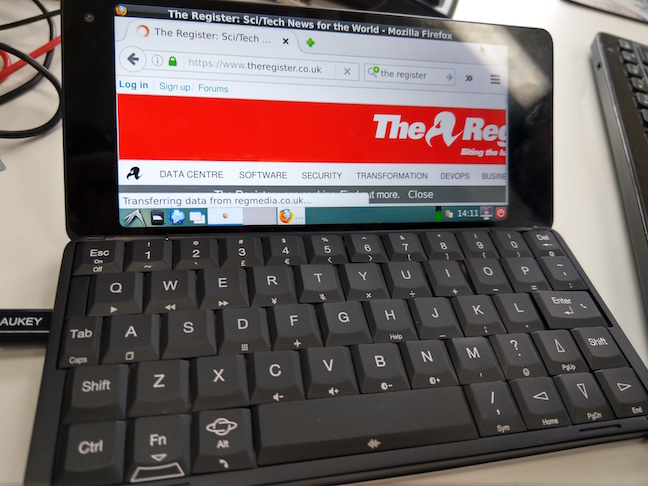 El Reg on Firefox on Debian 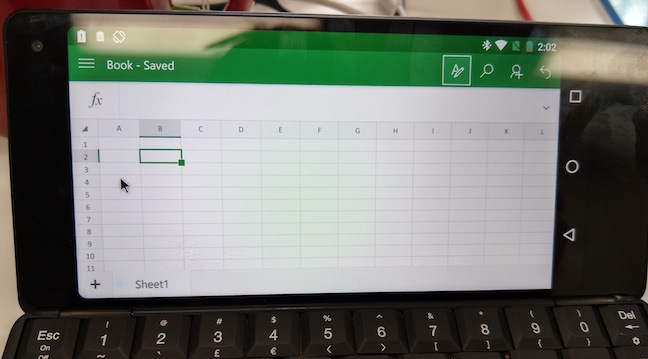 Or, if you prefer, you can run Microsoft apps like Excel on Android. Gemini supports an external keyboard and mouse, and as you can see from the cursor, it's already working. The display was mirrored to an external monitor 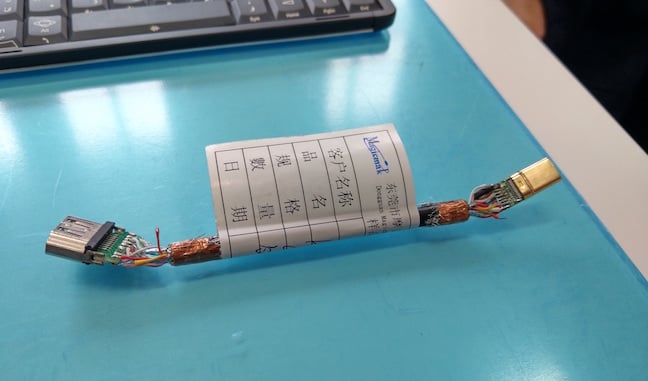 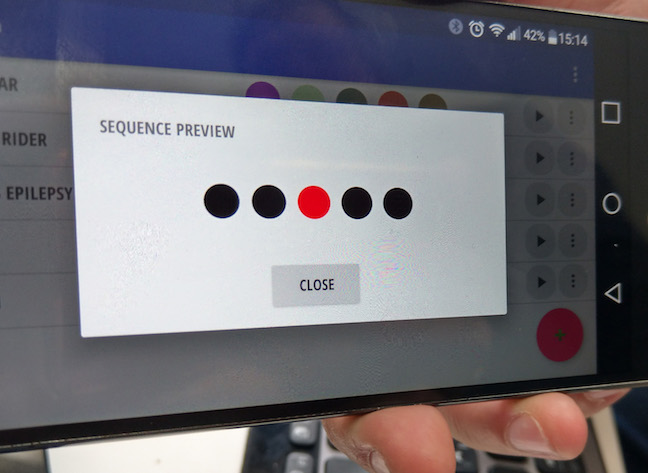 The back cover embeds five LED lights, which can be programmed to respond to certain notifications, like incoming calls. Here's how you'll program them 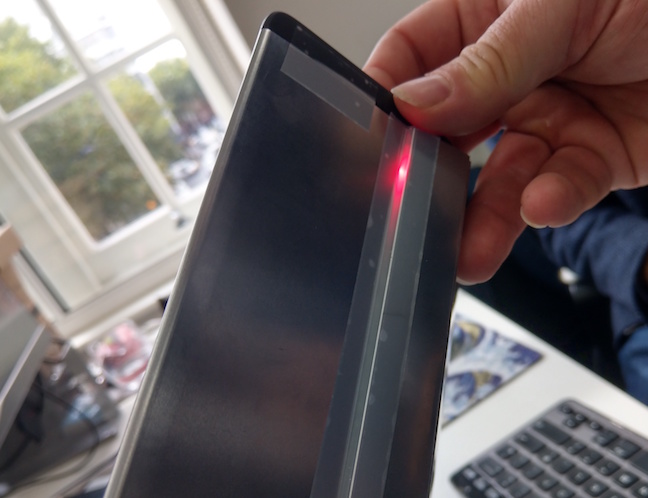 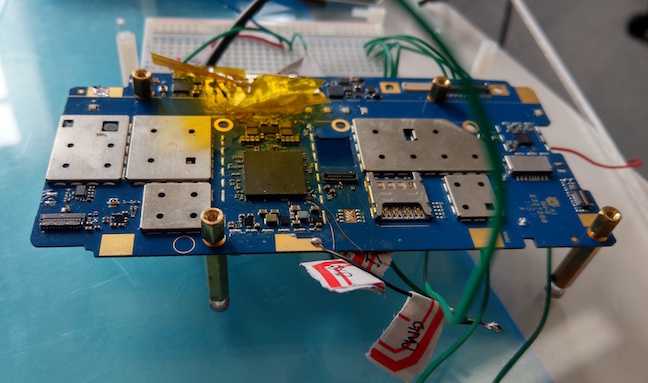 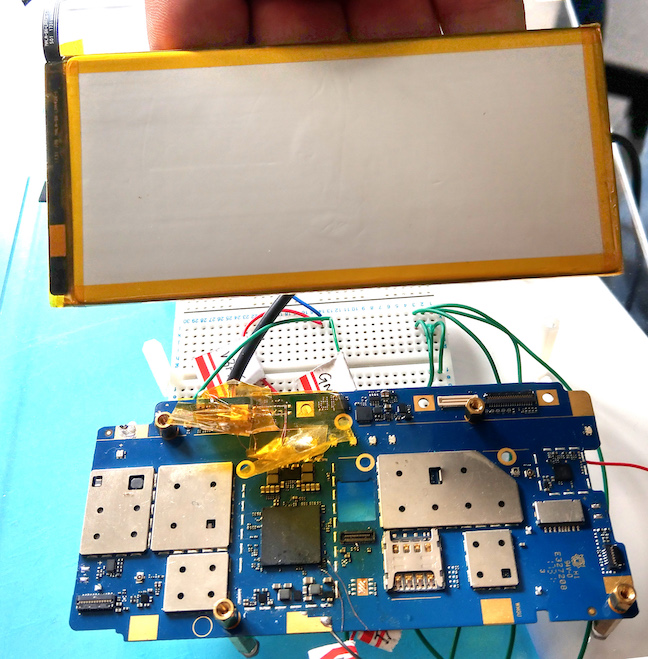 And that big honking white thing? The battery

The plan from here is to nail down the tooling and get into production - dependent on whether glitches come up, the Christmas New Year period should see the first deliveries.

The device will be on display at MWC Americas this week and specifications should be formally confirmed today. ®

We wanted a camera, they gave us the eye of Gemini – and an eSIM

Exclusive And the Archangel appeared and said: 'Pssst, someone's making a new Psion'