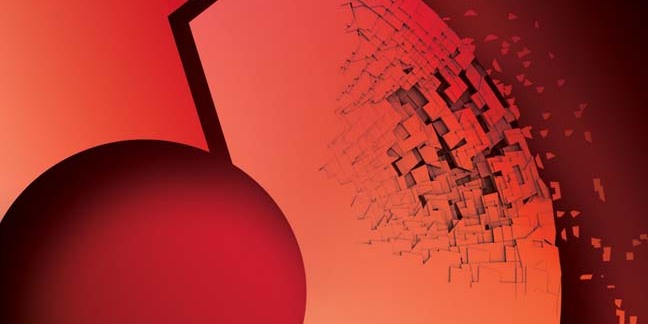 Google has promised to end the infuriating autoplay of videos in its Chrome browser – but with a heap of exceptions that may actually make the problem worse.

Most internet users have suffered from having sound blaring out from one browser tab while looking at a different one. Although Google made it easier to find the offending tab by adding a speaker icon, it's still an embuggerance and chews data for mobile users.

Now the ad giant has issued new guidelines for developers for Chrome 63 - due for release in October - that adds the option of turning off such videos on specific websites. By January, when Chrome 64 is released, all autoplay videos with sound will be blocked. But with some important caveats.

"Autoplay will be allowed when either the media won't play sound, or the user has indicated an interest in the media," wrote Google software engineer Mounir Lamouri.

"This will allow autoplay to occur when users want media to play, and respect users' wishes when they don't. These changes will also unify desktop and mobile web behavior, making web media development more predictable across platforms and browsers."

But when you dig into the technical details of the move, the situation doesn't look so rosy. Google takes "the user has indicated an interest" to mean that they have actively looked at the page, which is pushing it a bit. The videos will also play for desktop users if they have played media on the specific website before, or if a mobile user has added it to their home page.

There's also a massive regressive step. In order to make the new scheme "more reliable," Google says it is removing the existing block autoplay setting and is also hitting mobile users by not blocking autoplay videos when mobiles are in data-saving mode, which seems nonsensical.

And bear in mind that, even when silent, the videos will still be playing and burning through capped data. And with the removal of autoplay options, users might end up actually getting spammed with more video, not less. This looks like a real case of one step forward, two steps back. ®

You can turn it back on, but why?

Google Chrome to block file downloads – from .exe to .txt – over HTTP by default this year. And we're OK with this

Oh ... Fudge This Pandemic! Google walks back on decision to switch off FTP in Chrome 81

Deprecation of venerable protocol postponed 'in light of the current crisis'

Rival AWS fluffs US govt cloud, pops up in Italy

GDPR put a gun to their heads

FTP becoming Forgotten Transfer Protocol as Debian turns it off