Passwords, server schematics and encryption keys up for grabs in open file store 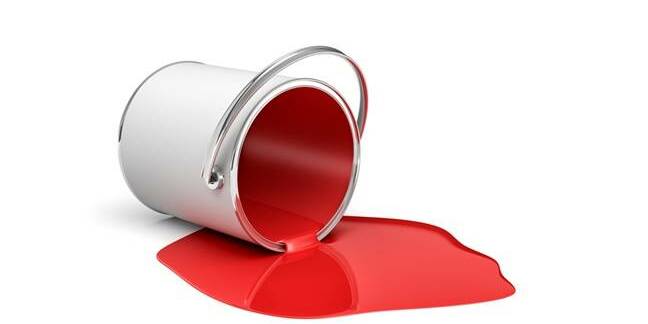 Updated Media monster Viacom has been caught with its security trousers down. Researchers found a wide-open, public-facing misconfigured AWS S3 bucket containing pretty much everything a hacker would need to take down the company's IT systems.

The data store, found by Chris Vickery, director of Cyber Risk Research at security shop UpGuard, contained 72 compressed .tgz files in a folder labelled mcs-puppet – which appears to be Viacom's Multiplatform Compute Services division, which handles IT systems for the firm.

"The contents of the repository appear to be nothing less than either the primary or backup configuration of Viacom's IT infrastructure," Vickery revealed today. "The presence of this data in an S3 bucket bearing MCS's name appears to further corroborate the Viacom group's mission of moving its infrastructure onto Amazon Web Services' cloud."

The Amazon-hosted bucket could be accessed by any netizen stumbling upon it, and contained the passwords and manifests for Viacom's servers, as well as the access key and private key for the corporation's AWS account. Some of the data was encrypted using GPG, but that wouldn't be an issue because the bucket also contained the necessary decryption keys.

Basically, had a hacker found this before Vickery, they would have had all the tools they needed to phish customers for their account details, spin up server instances that would accurately mimic Viacom's legitimate systems for use as a botnet or for other nefarious purposes, or provide invaluable information to allow hackers to take a trawl through Viacom's own networks.

Viacom is the sixth largest media conglomerate on the planet, controlling Paramount Pictures, MTV, Comedy Central and Nickelodeon. That's a very juicy target indeed, and a successful hack could have seriously damaged the company and its customers. Viacom has yet to reply to requests for comment.

"The leaked Viacom data is remarkably potent and of great significance, an important reminder that cloud leaks need not be large in disk size to be devastating; when it comes to data exposures, quality can be as vital as quantity," UpGuard stated.

"Analysis of the Viacom leak reveals nothing less than this: the keys to a media kingdom were left publicly accessible on the internet, completely compromising the integrity of Viacom's digital infrastructure."

This is the latest in a long line of open S3 buckets found by UpGuard, thanks to Vickery's current crusade against the practice. A simple script searches for open S3 buckets and then he and his team take a poke around for interesting stuff. If security shops are doing this, then hackers are certainly following suit as well. ®

Viacom has sent us the following statement:

Once Viacom became aware that information on a server – including technical information, but no employee or customer information – was publicly accessible, we rectified the issue. We have analyzed the data in question and determined there was no material impact.