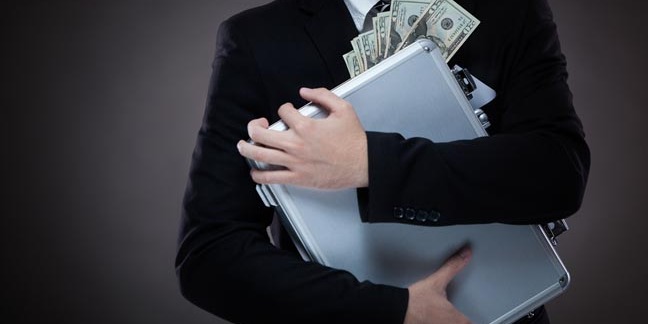 An IT contractor who sabotaged a client's website and demanded $10,000 to restore it was this week convicted of wire fraud and sentenced to four years behind bars.

Tavis Tso, 40, from Arizona, was also ordered by US District Judge David Campbell to pay $9,145 in restitution to the unnamed victim of his crime. Tso had previously pleaded guilty to one count of wire fraud.

In his plea deal, Tso admitted to providing IT services in June 2011 via a GoDaddy account. In May 2015, he was contacted by the company for account login information.

Instead of handing over the details, which he falsely told them he did not have, Tso accessed the account and changed the contact information in order to defraud the business.

That resulted in the company's website being redirected to a blank page and the domain's email becoming unavailable to the company's staff for incoming messages.

After the company refused his blackmail, he subsequently redirected their website to www.teengaydick.com.

Too lazy to type out Python? But not too tight to pay $20 a month?