If you need to replace anything other than your iPhone 8's battery or display, good luck

And things are looking even worse for the X 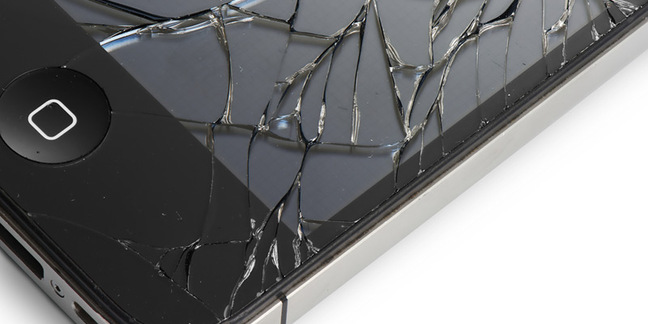 iFixit’s teardown of the new iPhone 8 confirms that the screen and battery remain relatively replaceable, despite the addition of Qi-compatible wireless charging coils in the unit.

Overall the site gives the 8 6/10 for repairability… the same score as last year. The iPhone 3GS in 2009 was given a 7/10 and only needed three tools, and one screwdriver. It’s a different story these days.

Externally the 8 looks the same as the 7, and the 6s and 6 before it; the design has not really altered since 2014. Apple has eschewed using its proprietary screws for more common Phillips-style screws internally. The two-most often replaced components – the battery and the display panel – are comparatively easy to access and replace. Just forget about the rest.

The iPhone X has yet to be dismantled by reviewers. But we can take a rough guess from iFixit's assessment of Samsung's Galaxy S8, which is awarded a mere 4/10.

"Because of the curved screen, replacing the front glass without destroying the display is extremely difficult," the site notes.