Put a Red Hat on your virtual machines and steal away 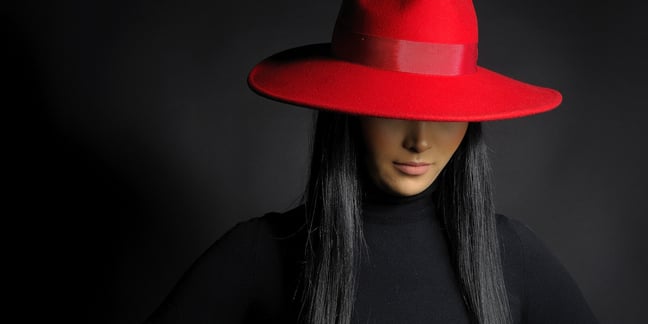 Maxta has found a neat way to differentiate itself from the hyperconverged system pack; it can run vSphere and Red Hat Virtualization VMs simultaneously and convert between them.

Hyperconverged software supplier Maxta has functionality that can migrate virtual machines from VMware ESXi to Red Hat Virtualization and run both hypervisors on Maxta hyperconvergence software. It says its the only hyperconverged infrastructure appliance supplier that can do this.

Er, run that past me again Rob, it's a little tricky to understand – not.

Perhaps Maxta will extend its hypervisor VM conversion capabilities in the future. Anyone thinking of KVM generally, Acropolis and even Hyper-V? Looking further into the realms of the (im)possible, maybe VMware will even cut its prices. ®