AU$297 million a year bought co-operation as much as services, says ANAO 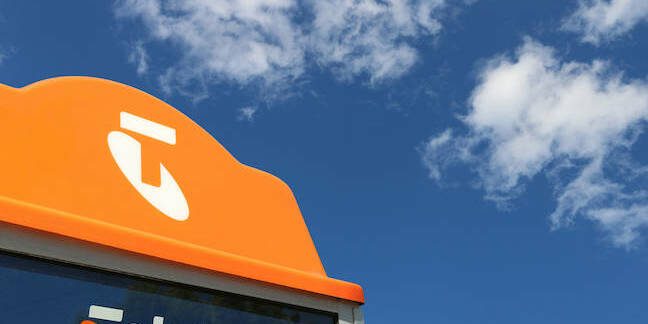 The ANAO was briefed to look into how universal services are funded and delivered, and its report [PDF], released Friday, says the country isn't getting value for money under the 20-year agreement.

The auditor also says the scheme lacks transparency, has limited oversight, and it's hard to tell whether the nearly AU$300 million annual spend under the agreement is appropriate.

The only objective clearly achieved in the arrangement was that it helped secure the incumbent's cooperation with the National Broadband Network (NBN) rollout.

One of the most irritating stumbling blocks to the former Labor government's NBN plans was the protracted wrangling over the relationship between Telstra and the former NBN Co (now nbn™). NBN Co needed access to Telstra's duct network and exchanges, and its customer tails.

The universal service negotiation became a bargaining chip in that process, saying it “played an important role in securing Telstra’s involvement in the rollout of the National Broadband Network (NBN)”.

By other benchmarks, the auditor is less pleased, and while the contract was put in place by the previous Labor government, neither has the current government shown much interest in improving things.

“Since assuming responsibility for the TUSOPA in July 2015, the Department [of Communications – Reg] has been a relatively passive contract manager”, the report said. “The Department has not utilised the flexibility mechanisms within the contract which have the potential to reduce the annual payment amounts.”

Fifield and colleague Fiona Nash have said the parliamentary into the USO should take the ANAO findings into account.

Telstra isn't pleased with the findings, and said its obligations to maintain minimum telephone service standards on a shrinking copper network are a cost risk.

Vodafone, on the other hand, is happy with anything that provides a stick with which it can beat Telstra. The carrier said the government should cut USO funding because as things now stand, Telstra is getting a subsidy for payphones and copper services it's already shut down.

Because the USO is funded by a levy on industry revenues, Telstra pays $140 million of the $297 million it receives. ®

Bootnote: As the report notes, the old USO was renamed TUSOPA, the Telstra USO Performance Agreement, in 2012. Vulture South used the old nomenclature in this article, because the longer acronym never really caught on outside the bureaucracy.