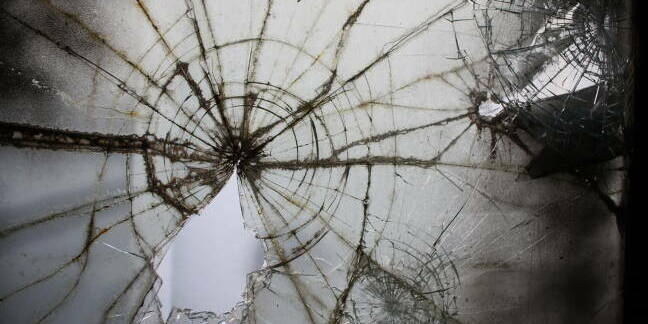 Ernst & Young is nursing a £1.8m fine from the Financial Reporting Council (FRC) after admitting to "misconduct" when auditing 2012 P&L accounts for distributor Tech Data that were later found to contain material mistakes.

The errors made by the distributor were related to improper accounting of vendor sales, improper use of manual journal entries and the incorrect recognition of for-ex currency conversions. Internal processes were subsequently overhauled.

The FRC pulled on the rubber gloves in 2014 to probe if the means used by EY were fit for purpose and today it fined the accountancy giant £1.8m and Julian Gray, a chartered account and senior statutory auditor and audit engagement partner, £90,000.

Both EY and Gray "admitted that their conduct fell significantly short of the standards reasonably to be expected of a member and a member firm and that they failed to act in accordance with the Institute of Chartered Accountants in England and Wales's Fundamental Principle of Professional Competence and Due Care," the FRC stated.

Of course this is more than a little embarrassing for EY but the fine may not equate to more than the biscuit budget for the company. EY turned over $31.4bn in fiscal '17 ended June but did not reveal its profits. ®

One more beancounter given a spanking over Tech Data chicanery

Thou shalt report thy breaches – but to who, exactly?