AWS to Windows devs: Come out of the dark, into the Lightsail 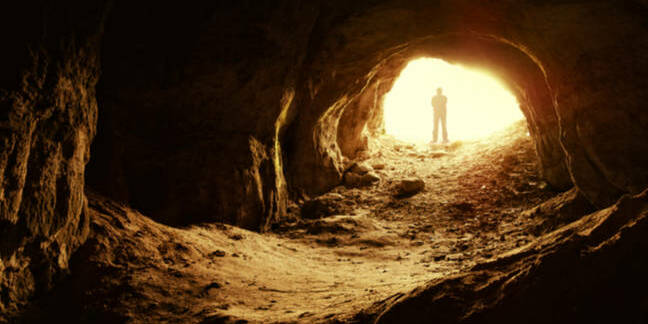 Amazon Web Services is trying to lure more Windows developers by rolling out Windows private servers via its Lightsail service.

Prices range from $10/month (first month free) for 512 MB of RAM, 1 vCPU and 30GB SSD with a 1TB data transfer limit, to $100 month for the top-of-the-line box. Although we did report last year that there could be extra fees at the end of the month.

Aidan Finn – a technical sales lead at Microsoft cloud solutions provider MicroWarehouse in Dublin, Ireland – told The Register that "it's a toy" and "as a startup, I wouldn't touch it."

Although "it's cheap" the technology locks in businesses, he claimed. "It's not cloud computing," he added.

According to sources, VPS can be used for legacy applications that can't easily be migrated to the cloud. One contact added that the static IP and DNS would make it quick and easy for a developer to set up a web test or share a development environment with an off-shore team.

But one of Microsoft's top Windows customers might have an uphill climb for adoption.

An Amazon spokesperson said, "Windows Server for Amazon Lightsail allows developers to launch and manage Windows Servers in the cloud easily and quickly, decreasing the overhead of managing infrastructure.

"Lightsail is built entirely on AWS – it is absolutely a cloud service.

"In addition to Linux servers, Amazon Lightsail customers can now also use Windows Servers for a wide range of use cases, including running web applications, marketing websites, personal websites and blogs, and Window-based software."®