With fewer meteors, lower radiation and better weather, this is a nice place for a colony 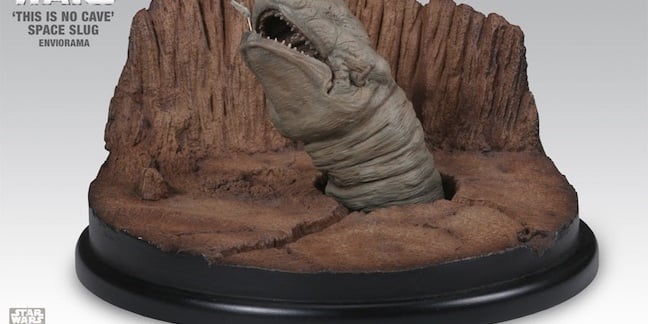 Japan's lunar orbiter has found a long, deep tunnel under the Moon's surface.

The find is significant because Earth's Moon is a nasty place: surface temperatures vary wildly, there's radiation galore to contend with and Luna's lack of an atmosphere means the surface is subject to micrometeorite bombardments.

Plans to colonise the satellite have therefore often suggested underground installations, which is a sensible idea but one complicated by the challenge of digging in an environment with all the problems mentioned above. And that's after you get the diggers up there.

But an underground Moon base now looks less complicated, as Japan's Aerospace Exploration Agency (JAXA) says the Lunar Radar Sounder on its Selenological and Engineering Explorer orbiter (SELENE) has found “a 50-km long intact lava tube underground along a lava flow river 'rille' on the Marius Hills of the Moon”.

Aside from its potential as a place for humanity to locate a moon base, JAXA suggests the find is exciting because the tube may offer the chance to find “valuable lunar rock samples that have not been brecciated, fragmented, or space-weathered, and thus may contain gases (including water) trapped in the past, and also may have maintained records of the past intrinsic magnetic dynamo field.” The agency also thinks Lunar lava tubes might teach us something about the same features on Mars.

Better yet, JAXA says it's spotted lots of caves on the moon. The long tube detailed in this paper is just one of many candidate caves and holes in a part of the Moon called Marius Hills.

Now all we need to do is find the good ones, figure out how to get there and hope there's no Empire-Strikes-Back-style Exogorth, aka “giant space slugs”, lurking in the depths. ®

Hot on heels of $1.5m win against his employers