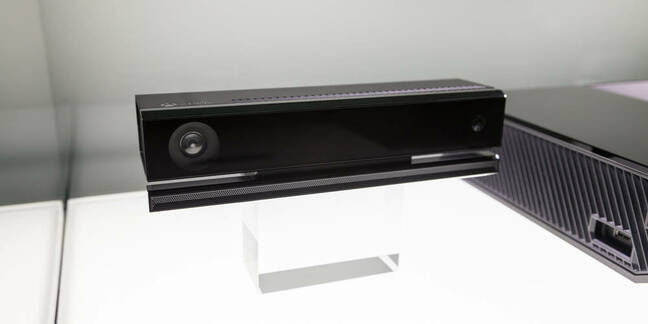 Microsoft has ended production of Kinect, its motion-tracking games controller.

The Redmond giant confirmed today the gadget, originally pitched as an add-on for the Xbox 360 console and later bundled with the Xbox One, will no longer be manufactured, bringing an end to the sometimes wobbly player-sensing platform. The Windows giant was careful to note that support for the device and the development of new software by third parties for the hardware is not going to see an abrupt end.

"Manufacturing for Kinect for Xbox One has ended but it is not the end of the journey for the technology," Microsoft told El Reg.

"Kinect continues to delight tens of millions of Xbox owners and Kinect innovations live on in Xbox One, Windows 10, Cortana, Windows Mixed Reality and future technologies.”

The wind-down hardly comes as a surprise, given Microsoft's all-in push with augmented and virtual reality in recent years. Microsoft has aggressively pushed games developers toward its more powerful and immersive (and lucrative) Windows Mixed Reality VR headsets for their new titles, while what few business use cases there were for the Kinect are being moved over to the HoloLens.

Microsoft has already distanced the Kinect from the Xbox, too, with new consoles no longer being bundled with sensor bar.

That doesn't, however, mean Kinect will go down as a forgotten dead-end technology. The gesture controls that Kinect introduced will live on: some of them, such as swiping your hands, will work with Windows Mixed Reality and HoloLens gizmos. The voice command systems that were developed for Kinect have since been integrated into the likes of Cortana and Windows 10.

It also introduced the rather annoying crop of unintentionally interactive TV spots that culminated in an Alexa-spamming South Park episode. ®