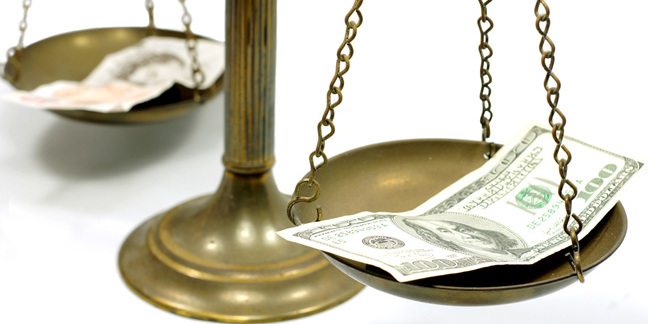 UK scaleups' interest in expanding into Europe nosedived after the Brexit vote, while US and China grew in popularity, according to Deloitte.

As part of a broader report on UK scaleups, the consultancy surveyed 500 young businesses on their views before and after the UK voted to leave the European Union.

When quizzed on plans for foreign expansion within the next three years, the EU's popularity plummeted once Brexit was on the cards.

Before the referendum, 74 per cent of scaleups said they were planning on expanding into the EU. This made the EU the most attractive market at the time, but after the vote, interest dropped to 35 per cent.

In contrast, the US saw a big boost in popularity. Before the referendum, 21 per cent had US expansion on their to-do list, rising to 52 per cent afterwards.

Japan and South Korea each saw a modest increase in interest, while Mexico dropped by one percentage point to 4 per cent.

However, Deloitte said: "Although there is uncertainty over the future trading relationships with the EU, it will remain an important market for UK businesses."

It added that the depreciation of sterling against the euro, which it put at roughly 15 per cent, made UK exports more competitive.

This feeling was echoed by the Federation of Small Businesses, which told The Register that its own research indicated that since the referendum the US is the number-one country its members want to trade with.

"However, the reality is that the EU single market is still a crucial market for smaller firms and cannot be undervalued, with 63 per cent of small businesses citing it as a priority," said a spokesperson for the group.

Elsewhere in the report, the consultancy found a reluctance to seek support from the bigger corporates to access foreign markets.

"There is a strong perception that collaborating with big business is hard work," the report said.

These included concerns over control of their product and identity, as well as frustration that large businesses "expect [scaleups] to adhere to onerous, expensive and often duplicative processes" before work can start, for instance on security and contract negotiation.

Deloitte helpfully suggested that corporates "make it as easy and cheap as possible for young businesses to work with them", for example by "streamlining" procurement processes. ®

Behind schedule, over budget ... stop us if you've heard this one

Oops, did someone forget to turn on 2FA?

Deloitte goes all gooey for SAP HANA on AWS

2,500 suits to be flung off bench to preach ERP on cloud