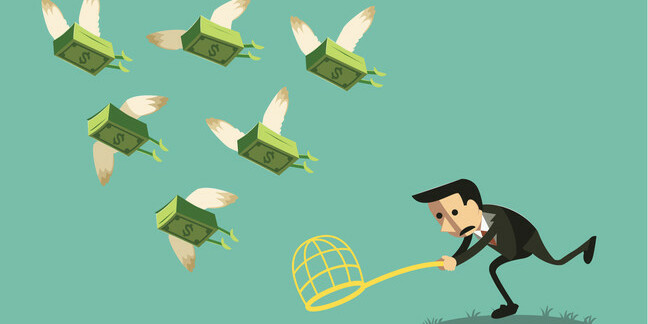 SAP has claimed that "significant changes" have been made to global sales processes, after reports of corruption rocked its South Africa biz.

The German ERP giant has also launched disciplinary procedures against three employees after accusations that the SA subsidiary was using a shell company to buy help winning government tech contracts.

The alleged corruption was revealed by journalists back in July, and SAP’s initial response was to replace the managing director and chief financial officer, flying in senior execs to take control of the situation.

At the same time, it brought in international legal firm Baker McKenzie to launch a full investigation.

It is expected to produce a report at the end of the year, but the German firm has today offered a voluntary update of the action it plans to take, which includes a ban on commission for public sector deals in some countries, and action against three employees.

"As a global company with a commitment to integrity and compliance, the past three months have been humbling for us," said Adaire Fox-Martin, who leads the EMEA business and was sent in to the probe.

"The allegations of wrongdoing in our South African business have had a profound impact on our employees, customers and partners, and on the South African public — and we apologize wholeheartedly for this."

SAP said that the investigation had not yet identified any evidence of a payment to an SA government official.

However, it did find "indications of misconduct" related to the management of third parties related to Gupta businesses – the Gupta family is known to have strong links to South African president Jacob Zuma.

As a result, it has launched formal disciplinary hearings against three employees.

“The SAP Executive Board has initiated — on a global basis — extensive additional controls and due diligence into relationships with sales agents and value-added resellers, including additional audit functions,” a statement said.

The executive board has also decided to eliminate sales commission on all public sector deals in “high-risk” countries.

These are defined as those with a Corruption Perceptions Index - a ranking produced by Transparency International - of less than 50, with South Africa’s rating being 45. (This would make Botswana, Namibia and Rwanda the only countries in Africa where an exec'll get commission on a public sector deal).

Extra legal compliance staff will be added to the SAP Africa market unit, and it said it would “strengthen” the compliance committee in the region.

Fox-Martin also wanted to emphasise SAP’s commitment to “managing this process in a transparent, ethical and responsible way”, and cooperating fully with the US authorities, which have launched their own investigation. ®