At least the company found and cuffed an internal hacker 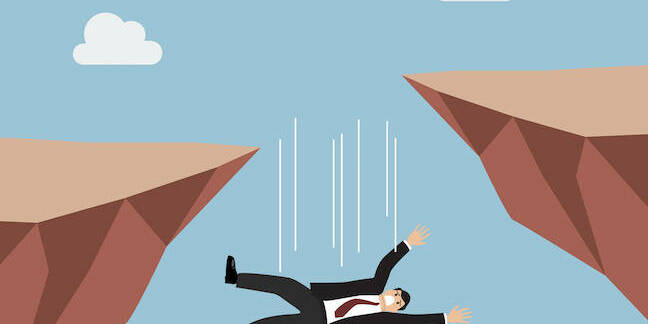 FireEye won't reach profitability this calendar year: it posted a US$72.9 third-quarter net loss on revenue that grew 1.7 per cent to $189.6 million.

However, the security company was able to announce that whoever breached one of its employees' accounts in July has been cuffed.

In spite of claims that the company's networks were compromised, FireEye's investigations narrowed it down to the single staffer. Accounts breached included that individual's LinkedIn, Hotmail, and OneDrive.

After a 90-day investigation, an individual was taken into custody by international law enforcement, CEO Kevin Mandia said.

Expressing his frustration at how rarely perpetrators are identified, Mandia said: “I am pleased that, in this case, we were able to impose repercussions for the attacker and achieve a small victory for the good guys.”

Mandia said the arrest was made on Thursday October 26, 2017.

The company has slimmed down its costs both for product and subscription, recording a cost of revenue of $68.2 million for the quarter compared to $69 million for the same quarter last year.

What's got analysts worried is the company's forecast for billings, forecast between $210 and $230 million for the fourth quarter, well below the $237 million Reuters says analysts expected.

CFO Frank Verdecanna explained that it turned out some big subscription deals in the pipeline ended up having shorter contract lengths than expected. Its typical subscriptions are between one and three years.

The company is also spending in the vicinity of $20m to get all its staff under one roof in Milpitas, which should be completed in January 2018.

The company's 2017 full-year forecasts are for revenue to land between $739m and $745m, billings (which Reuters explained refer to recognised revenue plus change in deferred revenue) between $736m and $756m, and a non-GAAP net loss of between $0.16 and $0.19 per share.

FireEye had a red-faced September, retracting a boast that it was protecting famously-breached Equifax. ®

Government-backed campaign going after bug that was patched in 2017