Competition Virtuous websites will be able to signal their goodness to the world under a new scheme proposed by digital quango queen Martha Lane Fox.

The posh Lastminute.com founder and Twitter board member has floated the idea of a "fair trade"-style badge for websites that "respect user privacy and provide equal access for all". The innocent user could then use the site with confidence.

Lovely. Presumably the logic is that Good People need a "Trustworthy TechMark" since the Deplorables have already got an "Untrustworthy Tech Mark"* of their own: 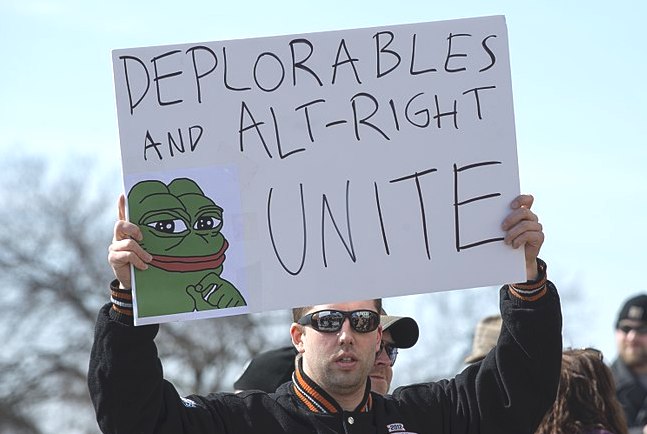 This quite literal exercise in virtue signalling is already under way, Fox told The Sunday Times.

"We've got a first cohort of designers and companies and organisations that have come together to start prototyping and building what some of this stuff might look like."

You will recall what happened the last time Baroness Fox inspired a bunch of web designers to get together to save the world. The result was the Government Digital Service, which of course has been a huge success. 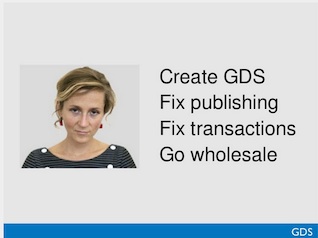 You can read more here.

The initiative comes from her "dot.everyone" organisation, a schizophrenic vehicle that describes itself as a "think tank" but can't seem to decide whether it's a social justice campaign group or tech advisory body.

Lane Fox launched this to great fanfare in March 2015, using the Dimbleby Lecture as a platform. After exhorting people to meet her goal of 15,000 signatories, after some months she declared victory at 10,000. These days Lane Fox might not be the most obvious choice to save the internet. When she's not promoting controversial conspiracy theories, she reliably and staunchly defends Twitter, which appointed her to its board last April. The Sunday Times drily notes: "Lane Fox added that Twitter is 'well on its way to being fixed'." 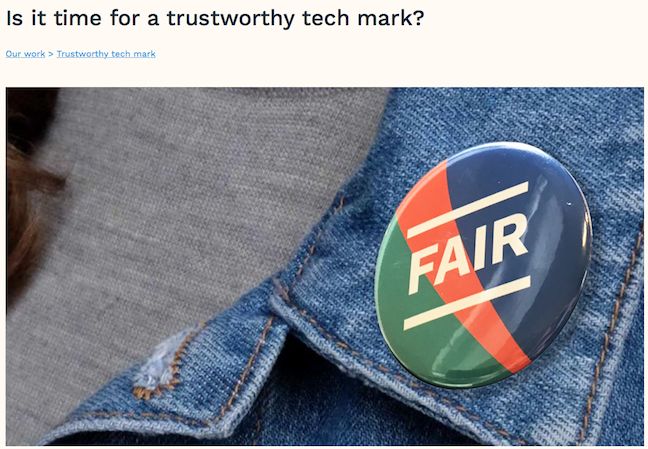 Artistic impressions** of what the Martha Badge of Virtue are very welcome. ®

The best one wins a T-shirt.

*The Register acknowledges Pepe the Frog originates from the Boy's Club comic series, the creator of which, Matt Furie, has denounced Pepe's status as an "alt-right meme".

**MS Paint submissions are not only acceptable, but encouraged.