Arm Inside: Is Apple ready for the next big switch?

The hybrid Arm-Intel Mac draws near

From CISC to RISC

The Apple Mac made its debut in 1984 running Motorola's 68k chips, then the most efficient in the PC industry. Apple switched to RISC in March 1994, the first PowerPC Macs appearing four months before the The Register came online, shunning a switch to Intel x86. But Motorola couldn't keep pace with Intel, and worse, Apple had few competitive choices in the burgeoning laptop space. So in June 2005, Steve Jobs outlined a multiyear transition to Intel. "What we see is the PowerPC gives us sort of 15 units of performance per Watt, but the Intel roadmap in the future gives us 70. So this tells us what we have to do," he told developers.

Ironically, the Intel P6 line announced in December 1995 was a RISC chip internally, but was "presenting" as a CISC chip to run the legacy x86 instructions. Apple's transition to Intel proved to be a smooth one thanks to Apple's "fat binaries", and Rosetta, a just-in-time instruction translation based on code from Transitive called QuickTransit, a spinout from Manchester University. So Apple makes the big switch roughly every decade – and it's been 12 years since the last one.

Apple's next desktop will be its first hybrid featuring iPhone chips alongside Intel silicon, a deep analysis of Cupertino's mobile chip code suggests.

Probing a new version of the undocumented BridgeOS framework, used to deliver an embedded OS to Macs, contains references to "T8010", the part number for Apple's A10 Fusion chip. The A10 is the 64bit quad-core SoC that made its debut in the iPhone 7 last year. The examination was undertaken by reverse engineering expert Jonathan Levin, who as "Morpheus" has helped jailbreak the iPhone.

Looks like the iMac Pro's ARM coprocessor is arm64 🤔 Seems to handle the macOS boot & security process, as expected; iMac Pro lets Apple experiment with tighter control without the rest of the userbase freaking out. More info & download here: https://t.co/wmbNeVSEZX

The reference appears in the undocumented package BridgeOS, which contains an embedded OS. Developer Steve Troughton-Smith speculates that the Arm chip may be sufficient for always-on Siri. And it seems to handle the macOS boot and security process – click above for thread.

This is an inauspicious start for serious Apple hybrids. Apple introduced some Arm silicon with last year's Macs to run the computer's OLED Touch Bar and security features, but more ambitious plans were mooted earlier this year by Bloomberg's Mark Gurman. Nikkei corroborated the report in September. 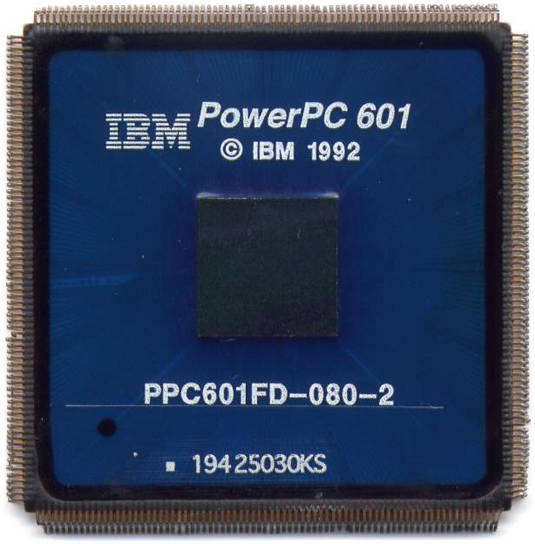 But it's a big leap for Apple from doing more with Arm to a full-blown Arm Mac. Apple has made no secret of cutting its dependence on silicon partners like Britain's Imagination, which provided graphics chips until this year, and Intel and Qualcomm, which provided modem chips.

But Apple's extraordinarily productive chip division means it does have lots of "spare" CPU cycles in its mobile chips. Hence classic "problems looking for a solution" like Face ID and Artificial Intelligence must be devised. However, a Mac running Arm could potentially mean big gains not gimmicks: longer battery life and lower power consumption.

And although Intel Inside isn't a problem for Mac users today, you can bet that Apple has done the sums on how much it could save by cutting out Santa Clara silicon altogether. ®