Thirty is a ripe old age, maybe older than a good chunk of Register readers. Even for those of you for whom Excel is a spring chicken, how many applications or even operating systems are you still using of a similar age outside the Office suite?

Is Windows 10 the same OS as Windows 2.0? Is that still your grandfather's axe, now that you have replaced the head and your father replaced the handle? 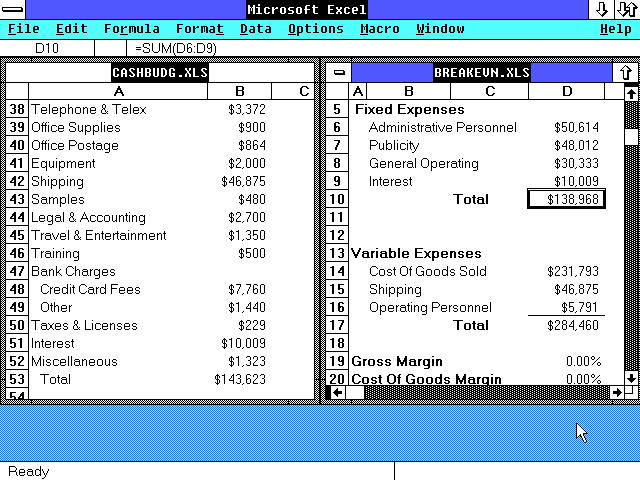 Microsoft's legendary spreadsheet software was born in November 1987. Note to both of you Apple-non-fanbois out there, there was no V1.x for Windows: Excel was first released for the Mac. When ported to Windows 2.x the versions for both OSes were synced at 2.0.

Steve Jobs said that an Excel forerunner, VisiCalc, was: “What propelled the Apple II to the success it achieved,” and made Apple the company into the monster that it became, in spite of spreadsheets being the least cool app ever. Compare and contrast with 1987's real cool tech such as the boombox, Zelda II: The Adventure of Link and the T800 Transputer. 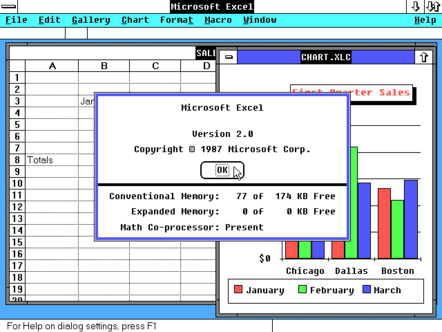 Spreadsheets can do amazing things, much more than just adding up columns of numbers: what-if business modelling, field data collection, data charting, and even live trading in the City, but like all good tools they can be used badly. Fumble-fingered formulae and worse references than a fraudster applying to run a bank.

Excel is not alone in letting you make errors; I've watched a quant (quantitative analyst) implement a trade valuation in C++, get it slightly wrong, trade on it, and then leave it to me to discover some months later that his dodgy coding had cost us a cool megabuck. But at least when tackling C and C++, people realise that l33t hackorz skilz might be important. With speadsheets the Dunning-Kruger effect looms large and people don't realise what coding skills they don't and should have, even before adding in (say) the horrors of VBA.

More comically, anyone who has constructed a business plan in a spreadsheet has noticed how some slightly optimistic parameter values can turn you into a billionaire within 19.7 months, for sure. Move over BillG.

Poor thinking, planning and forecasting were never confined to the PC, and the warm-up month to Excel 2.0's escape into the wild included "Black Monday" (in that year, 19 October) when worldwide stock markets crashed, and the worst storm to hit the UK since 1703 battered through the country. Happy days.

VisiCalc launched in 1979 on the Apple II; the IBM PC port in 1981 hit 300,000 sales in its first six months. Microsoft's Multiplan (1981) improved on VisiCalc in some ways, but did not gain much traction against it.

Though Lotus 1-2-3 was still heavily in use on trading desks when I arrived in the City in the '90s, and had quickly overtaken VisiCalc sales on release in 1983, all was not well.

For a while, an essential measure of PC compatibility was how well it dealt with 1-2-3 rather than some abstract technical spec: but a series of technical stumbles passed the crown to the new Excel by the turn of the '90s. Destiny wasn't manifest, though.

The grey-haired amongst us may remember Lotus's partly successful legal defence of its "look and feel", aiming to ban any application with a similar command and menu structure (not that I was a fan of 1-2-3's UI as it happens). A couple of years before Excel's 2.0 debut, the First Circuit had found command menus to be an uncopyrightable "method of operation".

Given a rich competitive past and current landscape, from such outliers as ViewSheet on the BBC Micro, through a continuing twitch from Applix, and StarCalc (via OpenOffice now LibreOffice) thriving, will it be Google Sheets and LibreOffice that finally bleed Excel to death? It was once the cornerstone of mighty Microsoft's empire. 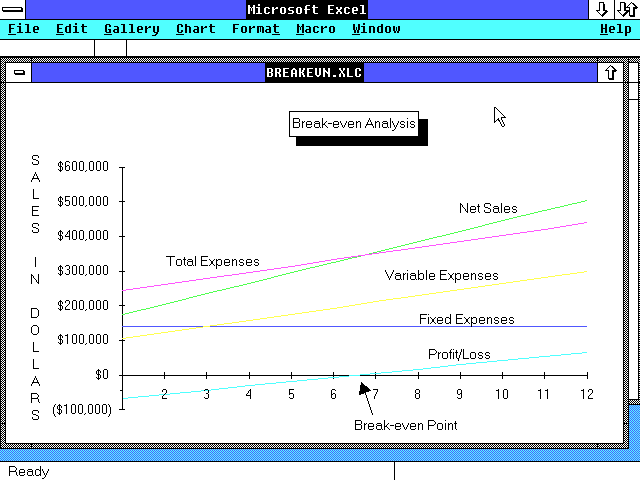 There's little that Excel did that I cannot accomplish with one of the dodgy Google/Libre duo, and I can easily import and export "Excel" formats to/from them to email sheets around. With Google Sheets I can also work collaboratively in real time with colleagues at the next desk or in another country, and I do so regularly. I still have a licensed boxed copy of Excel sitting in a cupboard, but have not felt the need to even load it onto a laptop for years. Microsoft's previous bad form on a number of fronts including security and anti-competitive behaviour makes me an "anything-but-Excel" guy and I suspect that I'm not the only one.

I doubt we'll get to "Hey Siri, What If?" any time soon, however!

Adam Hadley, chief executive of QuantSpark, took the time to chew the fat with me: what's it all about?

(Cast from your mind those in-sheet count-down timers until holiday time, or beer-o'clock on a Friday...)

Hadley says he sometimes has difficulty steering people to more appropriate "harder" tools for some jobs such as R, MATLAB, Python and so on.

However, there simply is no good alternative to a spreadsheet for building logical and parameterised (eg business) models for many cases, at least to prototype and to get the logic right. Such models can be crystalised into a compiled, performant and version-controlled artefact at a cost, and then become difficult to tweak/update too. (One of my well-known City clients took their analysts' spreadsheet creations for tradeable indexes, and turned them into C++ for production speed and manageability.) 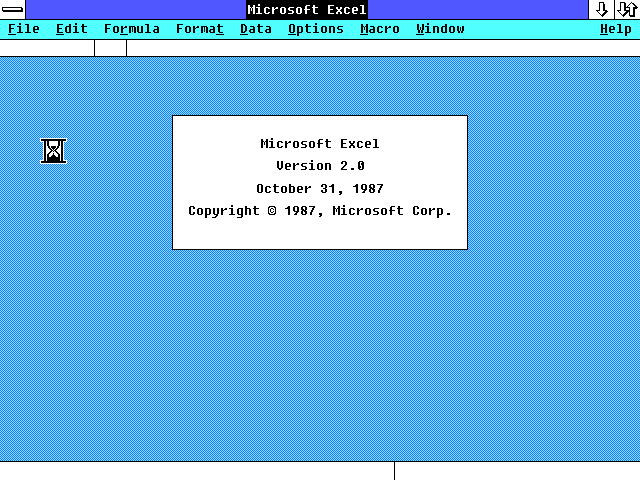 Adam tells me that SQL is underrated in the consulting/data science industry. Newbies don't know how to do analyses in SQL. However, a database-driven approach has to be done well, else it can be just as bad as the worst Excel and VBA morass. (Another of my City clients did a large part of its risk calculations in unnecessarily obscure multi-layered SQL running on a monster DB cluster; I showed that it could all be done far faster and quicker and in fewer lines of Java code on my relatively weedy desktop, ho hum.)

Adam and I furiously agree, I think, that just inventing new languages, including DSLs (Domain Specific Languages), does not solve everything either, any more than the arrival of XML solved all our data problems. DSLs can be a useful tool in the box for specific tasks though. High-level is good in general, at least to get started – don't try to do your business plans in assembler.

All this again shows that the spreadsheet's usual strong suit isn't necessarily numbers; it's supporting decisions (and maybe cells changing colour to highlight them, if you're feeling fancy). It's about having a view of what you expect to happen to sales over there if you adjust this product price over here to maintain margins like so.

One of my clients' phenomenally successful trading apps, still talked of in hushed tones over the third or fourth pint, basically aped a spreadsheet to calculate the value (and risk) of derivatives trades in a way that was instantly understandable to a spreadsheet jockey, but an actual spreadsheet would have been far too uncontrolled.

While spreadsheets such as Excel have become more capable and mature, one thing that you can be sure of is that the very beancounters who signed off on the last corp-wide upgrade will never use 75 per cent of the functionality of the copy in front of them.

So, will they go on bankrolling the likes of Microsoft and Excel (or even Office 365)?

It’s difficult to say, but I suspect there are another 30 years of unexpectedly good tools, unexpectedly applied, in the old dog yet. ®