Damian Green: Not only my workstation – mystery pr0n all over Parliamentary PCs

Denies he downloaded any of it 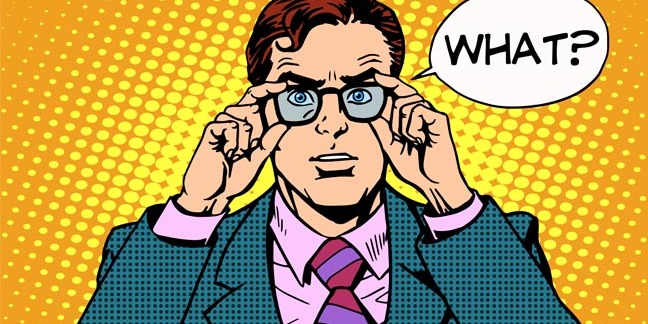 Green was accused by ex-senior cop Bob Quick of having had pornography on his work computer 10 years ago. The former policeman was forced to step down shortly after showing a document marked "Secret" to press photographers. Immediately prior to that, he had led an operation that entered Parliament without a warrant and arrested Green for received documents leaked from the Home Office.

Quick was repeating and endorsing allegations made by the BBC last week, which quoted another one of the Metropolitan Police’s finest, an ex-detective named Neil Lewis, who appeared to confess last week to having retained private copies of data he took from Green’s computers.

Met commissioner Cressida Dick has claimed her force is thinking about investigating Lewis. Dick was the officer in charge of the infamous killing of Jean Charles de Menezes, for which no police employee was ever brought before a court or even disciplined.

In defending Green over the weekend, fellow Conservative MP Nadine Dorries made the startling admission that she shares her personal login credentials with her staff, prompting howls of dismay from the information security community. ®