Facebook Messenger ... for who now? Zuck points his digital crack at ever younger kids

Comment "Won't somebody think of the children!" Hur hur.

It's the great, sarcastic war cry of the childless middle aged tech guy. For example, when somebody wants to restrict extreme smut. "Won't somebody think of the children?!?" cries Shed Man. Cackle cackle.

I don't entirely blame Shed Man. Technology companies who created the crack cocaine of social media simply want as many users as possible - don't expect any social responsibility or self-restraint from them. Get the kids hooked early. Dumb parents are much more to blame - and this was Shed Man's valid point all along, I think: parental responsibility. By chucking digital technology at children, as a pacifier, they've built the infrastructure for the problem. Few 10 year olds can afford a phone by themselves. But then I'm more sympathetic to many parents than I am to Shed Man, because it's so very hard to say no. 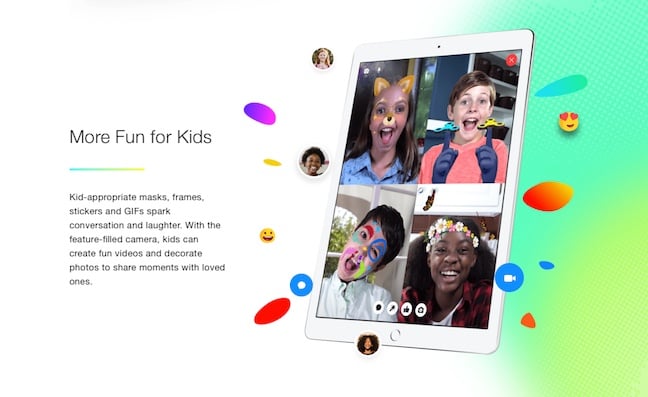 The first dumb parent to equip "DS"* or "DD"* with an iPhone - so the child can show off, usually, or because the parent thinks "digital is the future" - pretty much ensures most of the rest in the class must follow. But a parentally locked-down iPhone, by itself, isn't the problem, by itself. It's the anxiety induced by the social media.

Year 6 children, or 10-year-olds, routinely use WhatsApp groups, parents tell me. If you do not use the class's WhatsApp group, you're ostracised. Your child is the weird one, whose parents didn't buy them an iPhone. And all the other children are talking about them on WhatsApp. Even if they're not, the outsider thinks they are. That's not nice at any age, and it's especially not nice for a 10-year-old. [Example]

"Stress is guaranteed either way," one parent says. 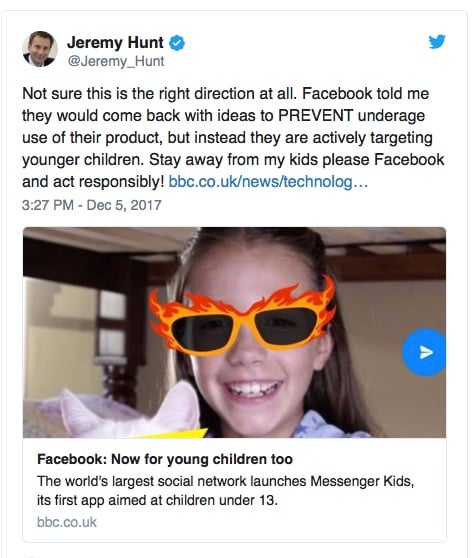 This is the context you need to know for Facebook rolling out a version of Messenger "for children". Health Secretary Jeremy Hunt this week expressed exasperation at the launch.

Facebook's Messenger differs from the one kids aren't supposed to use because "kids can only connect with parent-approved contacts, which creates a more controlled environment" and parents can snoop on the messages."

On the other hand, look how it's being marketed. This is really a further expansion of Mark Zuckerberg's crack distribution empire, into a new demographic: a younger age group.

And note that users now don't need a phone number, which removes one of the key identity authenticators of WhatsApp, and which expands the base of Kids to target.

Zuck's argument that Facebook has suddenly discovered social responsibility is hard to take at face value. He's holding a gun to those parents who are trying to resist Facebook. We'll get your kids anyway, but if you feed them crack at home first, you'll see what they're up to. Just as Google proposed turning punishment into profit, Facebook turns a call for self-restraint into aggressive market expansion. Messenger for Kids is just that. 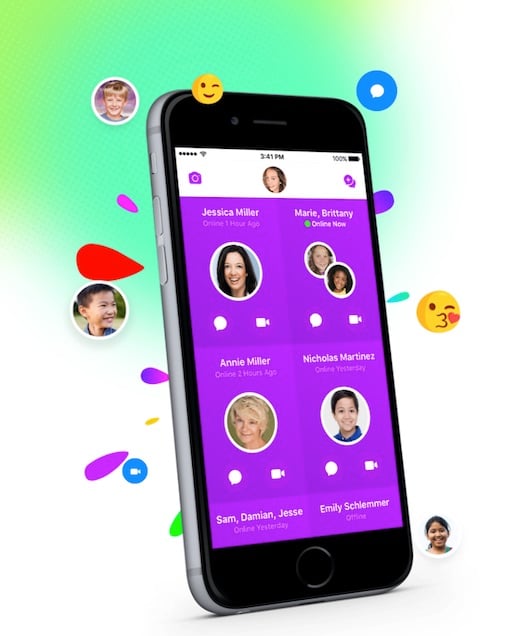 It's the world's happiest phone! Because it's running Facebook Messenger for Kids!

Hunt called for them to clean up their own act - enforce their own Terms - before pushing new services to ever younger kids. He's right to do so. ®

* If you've not visited the hallowed halls of mums and dads net and parent blogging, those acronyms mean Dear Son and Dear Daughter.