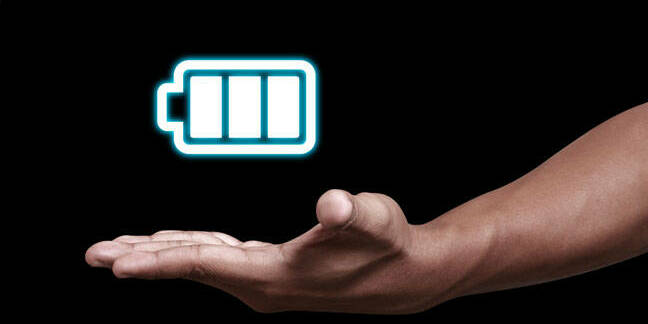 A new method of designing batteries, cooked up at the University of Waterloo in Ontario, could triple the range of electric vehicles, a new paper has claimed.

The development, described by the article An In Vivo Formed Solid Electrolyte Surface Layer Enables Stable Plating of Li Metal (PDF) in energy journal Joule, is due to an improvement in the protection of lithium electrodes inside conventional lithium-ion batteries.

Researchers estimated that this improvement could increase the normal range of an electric vehicle battery from 200km to 600km.

The problem that comes with high-performance lithium batteries is the formation of branch-like structures by the electrolyte on the metal surface. These structures corrode and therefore reduce the effectiveness of the cell.

This can eventually lead to a short circuit if the branch breaks through the separator which keeps the two sides of the cell apart, causing a fire or explosion.

The research team was able to solve the problem by adding a compound containing phosphorus and sulphur to the electrolyte liquid in the battery. As the battery operates, this compound reacts with the lithium and creates a protective membrane on the electrodes. The membrane significantly slows the reaction which forms the branches, meaning that the battery can remain more efficient and operate safely for longer periods than were previously achievable.

Quanquan Pang, the research leader who is now a fellow at MIT, said: "This will mean cheap, safe, long-lasting batteries that give people much more range in their electric vehicles. We wanted a simple, scalable way to protect the lithium metal. With this solution, we just add the compound and it works by itself." ®