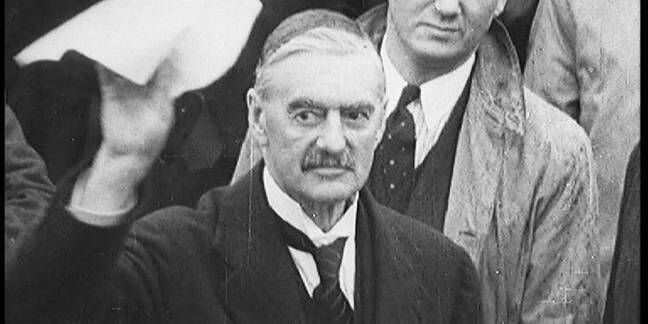 A peace has broken out between Western Digital and Toshiba over the future of their solid-state-memory factory joint-ventures.

As expected, the two flash bangers have agreed to end their legal war. The pair said they have reached "a global settlement agreement to resolve their ongoing disputes in litigation and arbitration, strengthen and extend their relationship, and enhance the mutual commitment to their ongoing flash memory collaboration."

Toshiba Memory Corporation (TMC) – Tosh's stake in the joint-ventures – will be sold off to a consortium led by Bain Capital, raising much-needed funds for cash-strapped Toshiba. Western Digital wasn't mad keen on that sale because its rival SK Hynix is part of that consortium; Western Digital was unhappy about part of its flash storage factory slipping partly into the hands of a competitor.

Western Digital tried to block the sale, the row between WDC and Toshiba spilled into the courts, and now the two sides have agreed to end the conflict thus:

The last point confirms WDC's concerns have been addressed regarding the influence its competitors Seagate and SK Hynix – both in the Bain consortium – will have on the joint-ventures, although nothing was spelled out.

Bigwigs from Toshiba, Western Digital, and Bain said how pleased they were that Tosh and WDC have hugged and become friends again. Yeah, yeah.

WDC was made to look foolish by setting out on the litigation route in an attempt to control the sale of Tosh's joint-venture interests, and failing to prevent the sale. It is basically back where it was before the sell-off was announced, when it had every expectation of participating in future flash fab investments.

If you're bored of the WDC-Toshiba flash fab saga, reports suggest it may be over soon

It's make-your-mind-up time! Toshiba to decide if WDC gets its flash biz

Something may happen soon™

Is this the beginning of the endgame?

Eat your gruel and we won't go to international arbitration court

This joint venture could be described as strained at best