Shut your whining, it's going to be great

Analysis The FCC voted 3-2 Thursday morning to get rid of net neutrality rules.

If you listen to the lame-stream press (or tech press, or lawmakers, or attorneys general, or consumer groups, or celebrities, or tech giants), you will have been told this is a terrible thing.

But everyone is wrong – EVERYONE!!!!! They are ALL wrong. And idiots. Snowflake fools. And we're going to prove it. Because here are:

Five Reasons Why Scrapping Net Neutrality is a Good - No, Great - Thing

Like millions of Neos stuck in slime-filled pods, you have all lived in the cosy but entirely fake world of government regulation where companies aren't allowed to give you what you really want. And you don't even know it.

But it's so warm in there, you say. Well, tough shit, because Ajit Pai has just shoved that red pill down your gullet and you are going to get to see the Real World. A world where the real heroes – corporations – can finally act unimpeded. 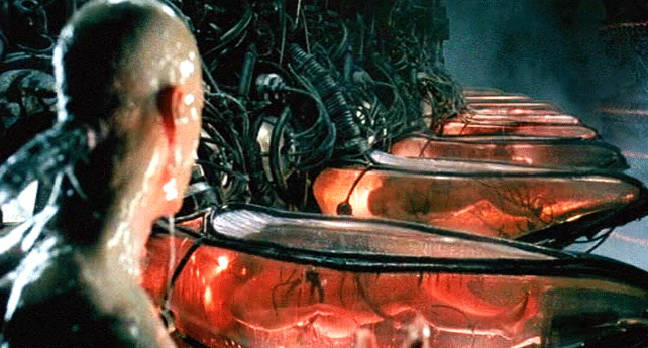 Remember those beautiful early days when the internet was the "Wild West"? We're going back there. Right now. So buy yourself a gun, get yourself de-wormed, and keep a bottle of bourbon close by in case you need surgery or get a nasty dose of the clap. America is back baby! Yeehaw!

2. Corporations are going to be more transparent

You know how if you're told to do something, you won't, but if you aren't forced to, then you go all-out? The same is true for profit-making companies.

Now the people who give access to the internet, for really very little money when you think about it, are going to do the same. You will be told EXACTLY what you will get in your new internet access packages and that is going to be mind-blowingly cool.

To use a familiar analogy: You are going to get a channel package where you – yes, you – are going to be able to decide what kind of internet you want. And it will list every service and website you get.

Finally you will be in control rather than have to deal with the current situation where there's this confusing morass of "the internet".

Do you have any idea how many websites there are out there? For a small fee, corporations who do this for a living will help you make sense of it all, package it up, and sell it to you. Things are going to be so much easier.

3. Investment is going to rocket

You may have heard how the United States has fallen behind the rest of the world when it comes to broadband roll out and speeds. Well this net neutrality plan is going to Make America Fast Again.

Now the shackles are off, cable companies are free to spend their money creating a network that will be the envy of the world. Right now, so few households are able to get truly fast internet access. That's about to change.

All those billions that would have been spent on filling in forms will be spent on making networks better. And all the revenue that the FCC actually BANNED cable companies from receiving from freeloading companies like Google, Facebook and Netflix will be put into space-age internet access.

If you sign up to the Platinum Double Plus package, you are going to get an internet so fast it will blow your socks off. And all the best content, carefully curated for you by your cable company. Think 3D gaming. Think 8K video.

You will be the envy of your street. You will be better than them. They suck. You're great. And it will only cost $200 a month. That's the price of just two coffees a day. And, for a limited time only, you can get it for just $150 a month. 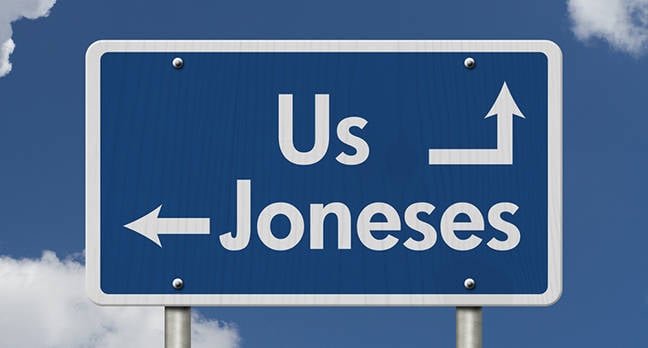 Time to make the internet a status thing

And by limited, we mean that six months later we'll start charging you $200 a month and you'll have to sit through an hour-long conversation to get another special deal to get it down to $165 a month, but it will go up to $215 a month six months after that. But call again, and you could get it down to $175 a month – what a deal!

Remember when you got that free upgrade to your new cable box when you paid more for a new package? Remember how awesome those tiny, incremental changes to the clunky user interface were? And how the cable box was very slightly smaller than the previous one?

Well, that's the kind of innovation you can look forward to now that these terrible Obama-era rules are gone. Small, incremental changes for lots more money is what cable companies do.

In fact, if it wasn't for cable companies showing the way forward, we would probably never have heard of Google or Netflix.

Search for content? Cable did it first. On-demand video? Yep, first again. The only reason these stupid internet companies even exist is because the cable companies were shackled to the wall by grey-faced government interferers.

So what can you expect in new forms of innovative content? Well, you'll just have to wait and see. But it is going to be great. Really great.

5. Federal rights will win over states' rights. And vice versa

Well, despite pathetic efforts from California, Delaware, Hawaii, Illinois, Iowa, Kentucky, Maine, Maryland, Massachusetts, Mississippi, New York, North Carolina, Oregon, Pennsylvania, Vermont, Virginia and Washington to go back to the bad old days by suing the FCC over its decision, the new world of no rules is here to stay.

And forget about the states' efforts to reimpose their own version of so-called net neutrality: the cable industry has already pointed out to the FCC how to stop that from happening.

What's great is that we all get to see the great American question of federal vs states' rights answered – and to rub states' noses in it when they lose. Because the cable industry is going to have so much money it is going to sue everyone else into the ground. 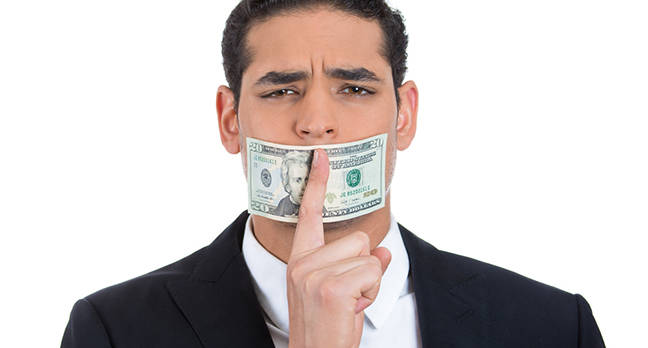 This guy, not the FCC, is going to protect your rights.

And then – when voters switch back to Democratic government and the new FCC administration tries to undo things at the federal level - the cable industry will protect you and me by spending its tankers full of money on lobbying at the state level to ensure that states' rights take precedence over those idiots in Washington.

It's a win-win for everyone. You'll probably forget all about that silly time when you had to deal with a dumb pipe that simply grabbed data from wherever.

Hey – do you smell that? That, my friend, is the stench of freedom. Just wait until you start receiving all the leaflets in the post offering you new internet package deals. It's going to be glorious. ®