Facebook: Who needs millennials? The cops love us more than ever! 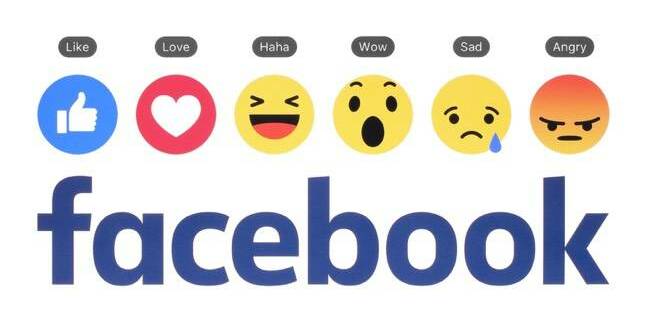 The social network's latest transparency report, published Monday and covering the first half of 2017, noted that, compared to the back half of last year…

The report comes just days after Facebook revealed that, in addition to coughing up your personal details to g-men, its service was quite possibly ruining your mental and emotional state, citing to a series of studies into the negative effects of prolonged social network use.

As it did with that dataset, Facebook – which is gradually falling out of favor with teens and millennials – used this report to re-up its commitment to protecting its addicts.

"We continue to carefully scrutinize each request we receive for account data — whether from an authority in the US, Europe, or elsewhere — to make sure it is legally sufficient. If a request appears to be deficient or overly broad, we push back, and will fight in court, if necessary," Facebook said.

"We’ll also keep working with partners in industry and civil society to encourage governments around the world to reform surveillance in a way that protects their citizens’ safety and security while respecting their rights and freedoms." ®

Zuck's bucks have no luck, for now