Wow, who'd have thought it? 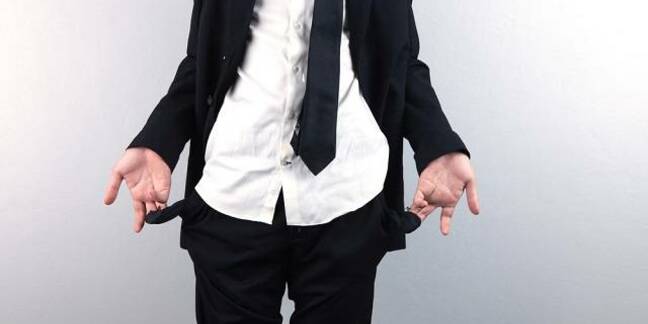 US cable giant Comcast has been accused of strong-arming smaller carriers into paying too much for some of its TV channels.

This week, Wave Broadband alleged [PDF] Comcast, through its NBCUniversal subsidiary, forced it to sign an unfavorable deal in order to carry the regional sports networks it owned in the Washington, Oregon, and Northern California markets.

As a result, Wave said in its complaint to US regulator the FCC, it ended up paying too much for channels that, in many cases, its customers didn't even want, and it could not meet Comcast's subscriber requirements. Now, Wave wants the FCC to refund the $3.5m it paid to Comcast for access to sports channels that carry the games of sports teams in San Francisco, Portland, and Seattle.

"The decision of NBCUniversal and the Comcast Sports Nets to undercut distributors such as Wave has accelerated 'cord-shaving'," Wave said in its complaint.

Wave has petitioned America's comms watchdog to make Comcast return the money while allowing Wave to retain access to channels that are considered "must have" to sports fans. What it all comes down to, said Wave, is NBCUniversal trying to undercut a company that competes with its parent in the cable TV market.

"We are mystified by Wave’s action. Wave’s sale to RCN and a private equity group is expected to close within a month, so NBCUniversal offered an extension until they come under new ownership and has separately offered marketplace terms to RCN for continued carriage on these systems thereafter," NBCUniversal said.

"NBCUniversal has engaged with them fairly, on the same terms as other distributors."

The complaint from Wave is similar to the case recently filed against AT&T in Houston, Texas. Like Comcast, AT&T was accused of using its control over the local sports broadcasts to unfairly price its competitors out of the market. ®

Legal battle #433 over Pai's push to kill off rules

One year late, US senators act on fake net neutrality comments that drowned the FCC

It's not a real problem until a Congressman is affected