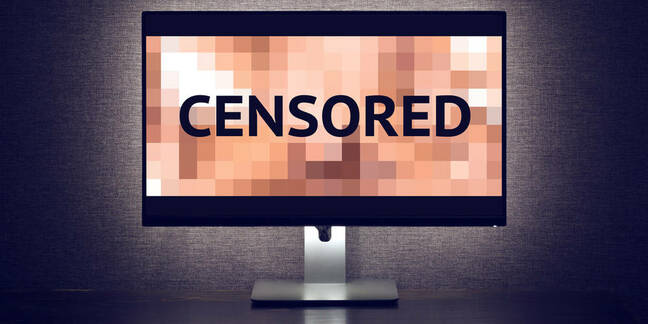 The claims, made public by former assistant commissioner Bob Quick and former Scotland Yard detective Neil Lewis, referred to an investigation of Green's computer in 2008.

Their decision to tell the media about the materials dug up during the investigation has come under repeated fire amid accusations that they breached data protection rules.

This concern seems to be shared by the Metropolitan Police, and the force said today it has referred the case up to the UK's data protection watchdog.

Met commissioner Cressida Dick revealed the move during an evidence session in front of the London Assembly this afternoon.

Responding to a question from Conservative London Assembly member Gareth Bacon, she said that it was vital that the public trust police to safeguard the confidential information they come into contact with.

"We are disappointed to see that it appears that former colleagues have put into the public domain, via the media, material that they appear to have had access to as part of a confidential investigation," Dick said.

"We have been reviewing [the case...] and we have had a QC helping us with that. I can say today that, in relation to that matter... we have made a referral to the Information Commissioner's Office."

Dick did not mention the former officers by name, but a separate statement from the Met said the referral was related to the actions of "an ex-assistant commissioner and ex-detective constable".

The Met added that it was "clear that confidential information gathered during any police inquiry should remain confidential" and that this stood "regardless of whether an officer leaves the service".

The ICO confirmed it had received a referral from the Met, which set out concerns that the former cops had breached the Data Protection Act.

"As the UK's data protection regulator, we'll be looking at whether individuals acted unlawfully by retaining or disclosing personal data," the ICO said.

"These are serious allegations and we are investigating to determine whether the law has been broken and what further action is necessary including potential criminal prosecution." ®