Fully obliged Uncle Sam in almost half of cases 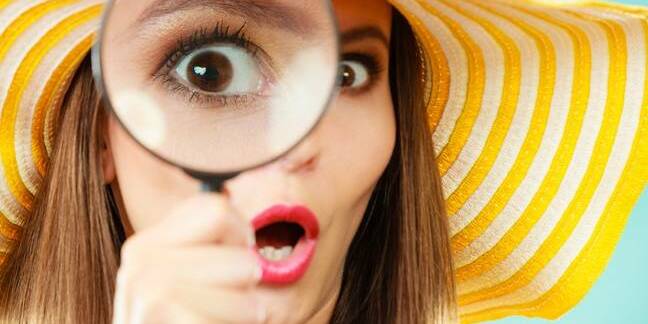 Amazon received more than 2,000 requests for information from governments – and approved almost 900 in full - in the first six months of 2017.

The figures come in the web giant's biannual information access report (PDF), which reveals it handed over more information on its customers to the US government than ever before.

According to the report, it received 1,936 requests for information from Uncle Sam, and 75 from non-US states.

That is an increase on the previous six months, when there were 1,525 US government requests and 58 non-US requests.

It's also an increase on US government requests in the first six months of 2016, when there were 1,803.

The latest data - known as Amazon’s transparency report, although given the online giant buried it in the festive break that’s perhaps a misnomer - also shows how often Amazon hands over the information it is asked for.

In the first six months of 2017, it gave either all or part of the information requested in 75 per cent of cases.

In 631 other cases, it handed over some of the information - again an increase from 2016, where around 550 partial requests were granted in each of the half-year periods.

Most of the requests (1,618) came in the form of subpoenas - legally binding demands for information issued by courts, lawyers, law enforcement agencies or grand juries.

Amazon said it responds to these only with “non-content information”, which could be name, address, email address, billing info, some purchase history and service usage information.

Amazon also received 229 search warrants, to which it can also be asked to provide the content of data files in a person’s account. It responded in full to 45 per cent of these, up from 42 per cent in the last six months of 2016.

The biz is less forthcoming when it comes to non-US governments - of the 75 requests it received, it said no to 73 and offered partial responses to two.

Elsewhere in its report, Amazon said it had received between 0-249 national security requests: it is not legally allowed to give an exact figure, although it could say it received none if that were the case. ®