Watt? You thought the wireless charging war was over? It ain't even begun

No need to Nikola cables, though

The inductive charging standards battle of the past few years is formally over, only weeks after Apple entered the fray. But don't be thinking the wireless charging war is over. Things might be just hotting up.

Last week wireless charging company Powermat quietly joined the Wireless Power Consortium, which certifies Qi-compatible products. Apple built Qi charging into all three new iPhones in September, having already supported it in its Watch since it launched in 2015.

However, inductive charging requires charger and device to be in contact, or as good as. More ambitious ventures are seeking to make good on Nikolai Tesla's work* - electricity over a distance. Companies are developing far more advanced, and useful charging using magnetic resonance and RF charging – different technologies which allow charging at a much greater distance.

Energous has been quiet since its IPO in 2015. Until now.

The much-talked about newcomer Energous, which went public in in 2015 under the stock ticker "WATT", claimed to be working on powering multiple devices from "mid field" ranges, such as three feet (91cm) away, to "far field" transmission, over some 15 feet (4.5m) or in a 30 foot (9m) radius circle or "envelope". 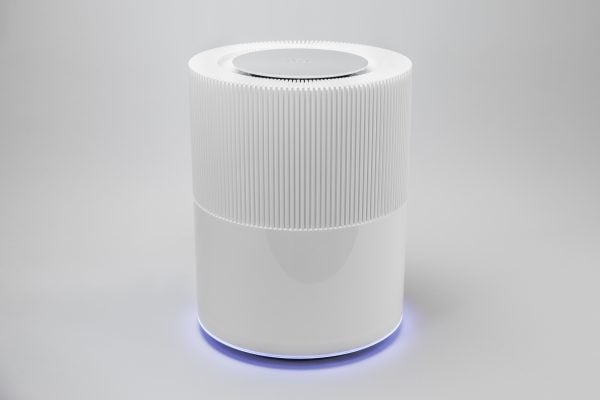 A Cota transmitter. Ossia uses magnetic resonance for wireless charging at a distance

After a quiet period, it has burst back into view at CES. Its first midrange RF chip – WattUp Mid Field – received FCC certification on December 27, and it claims to have two major partners including "one of the top 10 consumer electronic companies in the world based on worldwide sales" with products incorporating WattUP in the second half of the year.

Ossia Inc is pursuing magnetic resonance charging that is happy to tell rivals where they're going wrong. 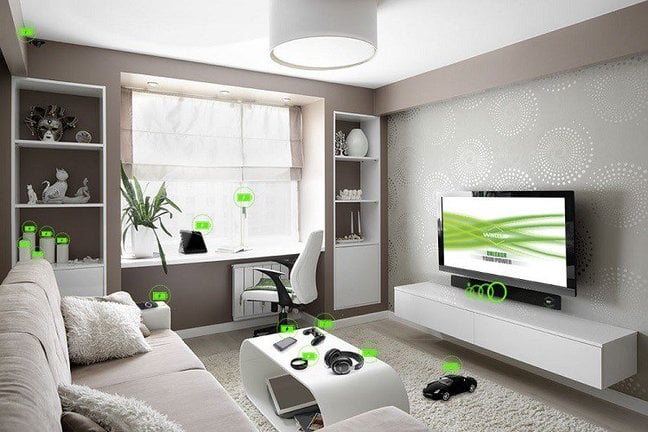 In June, Apple published a patent application for charging that could be embedded into furniture. And that's very much the point: your phone could be charged from say, an armchair. One report claims Energous and Apple have been working together since 2014.

Recent history suggests a device-centric approach will win out. The Power Matters Alliance targeted infrastructure, and scored early wins by installing chargers in select key locations such as airports and the Starbucks coffee** chain. However the WPC's Qi found its way into more devices (in more territories, too) with strong support from phone makers like Samsung and Nokia. Since it was easier to bundle a cheap charger with an expensive phone, the device-first consortium won out.

If Energous can make good on its 2H 2018 promise, it might come sooner than we thought. And off we go on another wireless charging standards war. ® 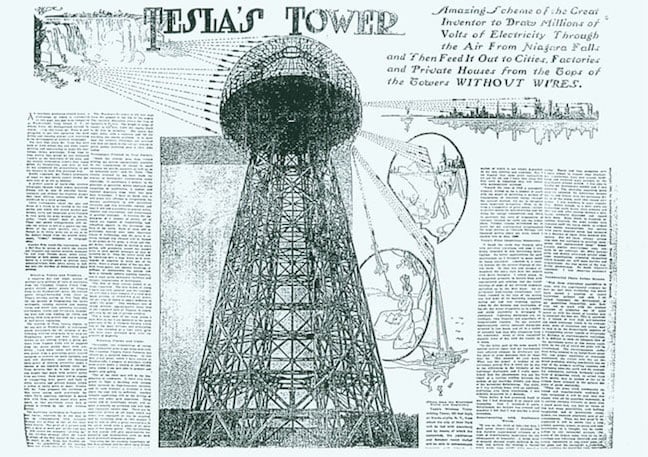