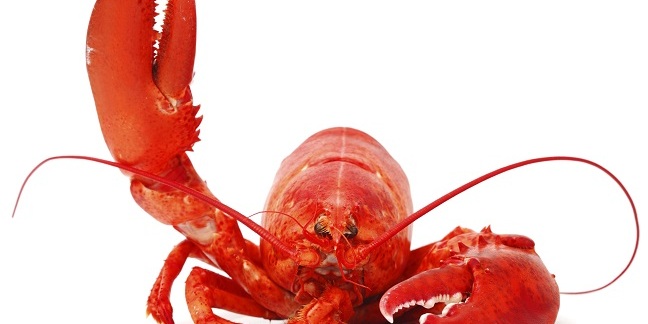 “JC2 Ventures” has the usual aim “to change the world”, this time “through digitization and startups” and by “solving major issues using digital technologies”. He also hopes to address global inequality and make stacks of dough, in no particular order.

Chambers announcement of his venture ran through a laundry list of sectors he wants to target, including the internet of things, drones and open government among them.

He also mentioned “agtech”, which we assume is “agricultural technology”. Chambers fancies the field because he believes “crickets and insects will be the next form of protein, on a large basis. The lobsters of the future, if you, will in many ways.”

Only a Silicon Valley venture capitalist could suggest lobster is an everyday protein, so Chambers clearly has what it takes to succeed in this field. We're not ruling out a bio-engineering effort to create giant delicious insects that resemble lobsters, perhaps minus the murderous pincers, because that kind of mutation is a bit Silicon Valley, too.

He’s also keen on security, saying he thinks smartphones need to be more secure and mentioning voice biometrics as a field he thinks has promise. Social media, customer experience, and “voice as the next platform” plus “companies with digital implications” are also on his radar.

Chambers’ firm wants to find “CEOs who truly wants to be coached”. That’s perhaps the most credible part of his pitch, because Cisco’s own investments often created plenty of value, either as spin-ins or as companies in their own right.

The firm already has eight startups under its wing: Airware, Aspire, Dedrone, OpenGov, Pindrop, Privoro, Sprinklr, and Uniphore. Chambers was already associated with several of the companies, including insects-as-good-concern Aspire Food Group. The company currently farms palm weevil larvae in Ghana, “food-grade crickets” in the USA and runs an effort “to normalize the consumption of insects in the western world.” ®

That's how you pronounce 😾😾😾: A means to bury spyware deep inside pwned networking gear

Come to Pune or miss the bus, apparently. Also, you rock harder than Shelbyville