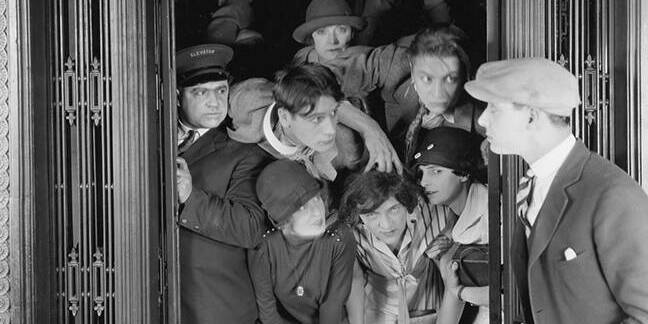 Following a warning from America's financial regulator, the European Commission and the United Nations have weighed in on the issue of crypto currencies.

This week, chairman of the US Securities and Exchange Commission Jay Clayton warned companies thinking of adding “blockchain” to their names that his agency is watching them closely.

“I doubt anyone in this audience thinks it would be acceptable for a public company with no meaningful track record in pursuing the commercialization of distributed ledger or blockchain technology to start to dabble in blockchain activities," he noted, adding that advisors to companies seeking to launch their own coin offerings "need to act responsibly and hold themselves to high standards."

At almost the same time, European Commissioner Valdis Dombrovskis also gave a speech in which he noted that Europe would "embrace the opportunities of blockchain" but that they would not become a "token for unlawful behavior."

Dombrovskis explained that the EU would be applying the same money laundering provisions already in place for traditional banks and currencies to cryptocurrencies and their exchanges, including the requirement to identify customers.

Those comments come just a week after the EC's new Payment Services Directive (PSD2) comes into force, with the hope of modernizing Europe's payment services.

Meanwhile, not to be outdone, the standardization arm of the United Nations, the International Telecommunication Union (ITU), has started making a lot of noise about its "focus group" on "Application of Distributed Ledger Technology."

The group was formed last May, and held one meeting in Geneva back in October. But it is meeting in two weeks in Switzerland, and has started making noise in government circles about how it is the best place to come up with new standard rules on how to handle crypto currencies.

All of this sudden activity relates, of course, to the rocketing price – and then partial collapse – of Bitcoin in recent weeks. The ideal of making millions of dollars in short order was, unsurprisingly, of interest to quite a few people not all of whom are entirely honest.

Aside from super-investor Warren Buffet predicting that it will all end in tears, other notable events have included defunct film company Kodak boosting its share price by 20 per cent by saying it will offer its own coin, a wealth of companies using other people's computers to try to mine more cryptocurrency, and a general gold-rush madness that even saw a garbage collection company say it would accept cryptocurrency for its services.

In short, when money's involved, people tend to go a little nuts. And the regulators of the world are racing to try to get ahead of it. Good luck, peeps. ®

Bionic eyes to be a thing in the next decade? Possibly. Boffins mark sensor-density breakthrough

Paper released on proof-of-concept of 100 pixels, each with three nanowires

Massive $26bn bid may go ahead – but we won't know why

'Errors' in 2014 filings 'not intentional', apparently