UK.gov putting the brakes on rogue slurping for profit 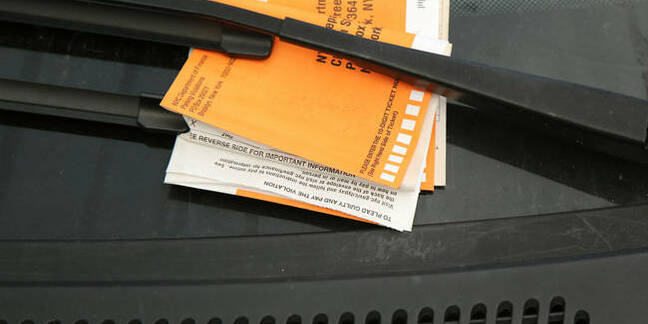 Rogue private parking firms are to be stripped of the ability to access the UK government's driver database.

Private parking firms can buy vehicle-keeper records from the Driver and Vehicle Licensing Agency (DVLA) for £2.50 a pop, which they use to slap tickets on car owners for parking violations on private land.

The number of records sold is increasing. One recent estimate from the RAC Foundation suggested that the DVLA could sell "easily more than 6 million" records in 2017-18. Last year, the DVLA sold 4.71 million records.

Complaints from citizens about inconsistent practices, substandard signage and confusing appeals processes are also on the up.

The government has now promised more regulation of this industry, backing plans that will create a new code of practice for firms to adhere to.

Those that don't will be blocked from accessing driver data and issuing demands for money, the government said, "effectively forcing them out of the industry".

The measures are included in the Parking (Code of Practice) Bill, which is due for its second reading – the first opportunity for a bill to be debated in parliament – on Friday.

The British Parking Association welcomed the move. Chief exec Andrew Pester said that a "single, mandatory code of practice across the whole sector is important to ensure that unscrupulous providers don't undermine the parking sector with bad practice". ®