Pavillion notebook screen died back in 2003? There might be a small check for you 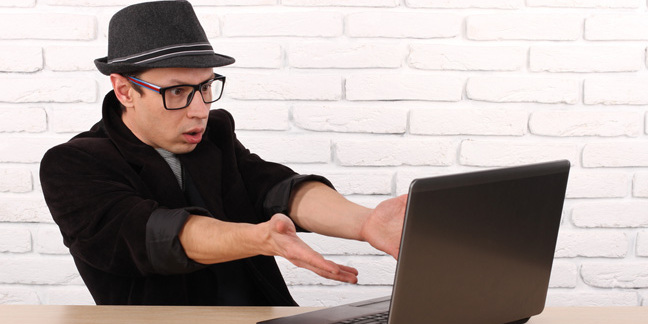 HP has settled a class-action lawsuit in the US over the failing screens in some of its Pavillion notebooks.

Judge Thomas Kuhnle of the Santa Clara County Superior Court in California gave final approval on Friday to the settlement deal that will see the PC vendor hand over $6.5m to customers who, back in 2002, purchased one of 12 Pavilion notebook models that were prone to failing screens.

Under the deal [PDF], HP will hand over $2.8m to cover attorneys fees, $10,000 to each of the three named plaintiffs, and $494,143 to cover additional costs. The remaining money will be divided up among everyone who filed a claim on their defective notebooks.

The suit [PDF], first filed 2003, claims HP wronged customers when it sold laptops containing faulty inverters that resulted in screens flickering and going dim. Specifically, the suit alleged, the inverters were improperly soldered in a way that made them prone to cracking when screwed into the laptop.

Adding insult to injury the suit alleges that HP also replaced the failed inverters with another defective unit, in some cases.

"Specifically, HP sold more than 70,000 class computers containing an inverter made by TDK with an insufficient margin on the fuse."

The settlement deal says 60,578 people are covered in the class action and have been notified of the deal via postcard.

To get a cut of the payout, you will have to have filed a claim by January 15, so if you're only now hearing about the settlement you're out of luck. Those that have filed and provided documentation of their purchase and serial number will be able to receive $1200, while those who don't have their documentation handy will only get $500 per unit. ®

Microsoft ports its Quantum Development Kit to Linux and macOS

Now that it's not Windows-only, you can simulate a theoretical computer on a real computer