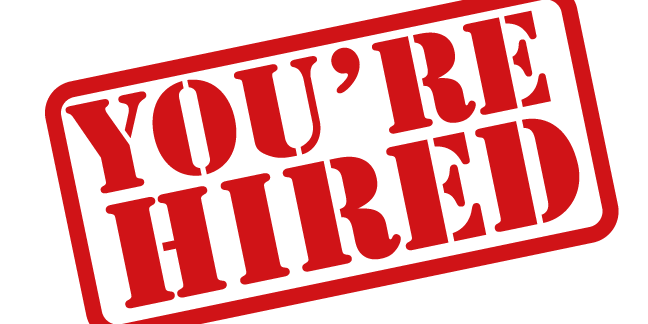 Exclusive Amazon Web Services has turned to an old-world IT exec, former Hewlett Packard Enterprise bigwig Andy Isherwood, to run its ops in Europe, the Middle East and Africa – and inject some enterprise tech experience into the cloud biz.

Well-placed sources at AWS told The Register that an internal memo was dispatched to employees in the region, and across the Pond, yesterday that confirmed the hire. El Reg has not seen the email to staffers, but was told it included a welcome note to the newbie, a potted history of his career, and confirmation of a March 1 start date.

Isherwood joined HP as a grad some three decades ago and during his time there ran various business units and regions including heading up software and worldwide services.

More recently, he was parachuted to lead the UK organisation – the firm’s biggest country business outside of the US – which then asked Isherwood to manage EMEA after HP carved off the PC and printer business.

Under the HPE Next initiative – the latest plan hatched by outgoing CEO Meg Whitman to up the company’s fortunes – the management structure was compressed. As a result, the regional infrastructure was done away with and Isherwood exited, leaving at the end of 2017.

AWS has given the technology old guard, including HPE, a bloody nose in the infrastructure market, and continues to grow like a weed. But sources claimed it remains “startup orientated” even though it is breaking into the enterprise space in a big way.

Isherwood will bring a track record of managing big customer relationships and will be expected to use experience at HP to beef up AWS' infrastructure and take a greater hold in Europe - the company is already carving out a bigger slice of UK government spending.

El Reg is not sure what Isherwood’s appointment means for Gavin Jackson’s role. He is currently GM “responsible for all UK and EU field operations”, according to his LinkedIn account. This remit includes sales, marketing, business ops, channels and corporate development.