Violets are violet, roses are... rosy, Dell just got $145.8m for selling Mozy

"This deal provides Mozy customers scalable options for the future and gives Carbonite a broader base to which we offer our solutions," he added.

Mozy was founded in 2005 to provide online end-user backup services, it was bought by EMC for $76m in 2007. Dell inherited the business when it bought EMC in September 2016. The company has consumer (MozyHome) and business (MozyPro for end-points and MozyEnterprise for servers) operations.

Carbonite was founded in 2005 to provide online backup services to PC and Mac users. It bought Phanfare in June 2011 and then IPO'd, raising $62.5m, in August that year. In December 2015, the company slurped Seagate's EVault business cloud backup operation for a relatively paltry sum of $14m.

SME high-availability product supplier Double-Take Software was bought by Carbonite in January 2017 for $65.25m. Months later in August, the business provided a transition path for Code42 Software's CrashPlan for Home customers when Code42 exited that business. 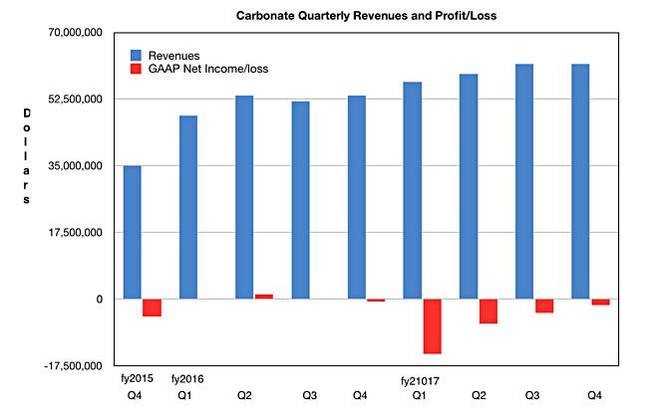 Sales for the entire year came in at $239.5m, 16 per cent higher than the prior year outing, and losses were flat at $4m. 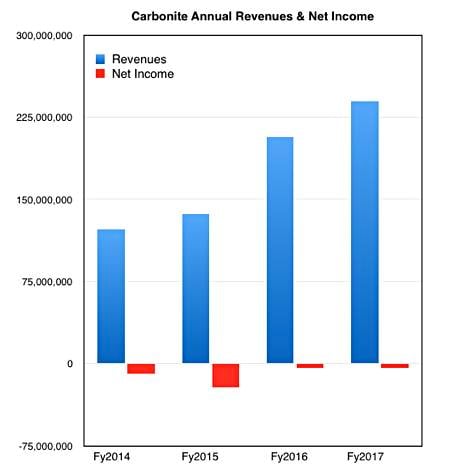 The Mozy acquisition is subject to the usual closing conditions and is expected to close by the end of April. ®

Who, Me? Almost taking the fall for another person's mistake
Networks8 Aug 2022 | 9

Minister laments Dell, HPE and pals have the market locked up and little incentive to change
Systems8 Aug 2022 | 3

Updated And if you train your own AI model for it, you can worry less about licensing
Devops6 Aug 2022 | 15