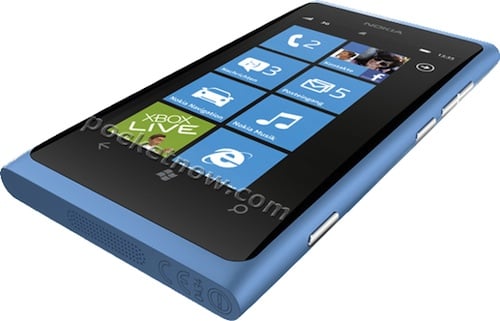 But several employees quoted say that Elop's logic is flawed, and they're lent a sympathetic ear by the authors. At the time (2010-2011) the look and feel of Android phones differed enormously, with all the players making big efforts to skin the system down to the widget level. Google only flexed its muscles, clamping down on the OEM look and feel, much later. Ironically, Nokia would struggle to get Microsoft to change any aspect of the Windows Phone UI – and only a few employees were even allowed to look at it. This was reflected in one anonymous quote by an OEM at the time: "Terry Myerson [Microsoft phone chief] cared very much about preserving the purity of his platform." It was a pure and wonderful UI, how dare any OEM want to change it? This was never satisfactorily resolved.

The question of "why not Android?" is also addressed by Nokia's obsessive pursuit of getting a cash boost at the end of 2010, as Elop took charge. According to Nykänen and Salminen, Nokia's chief negotiator demanded cash from Google, and for some weeks at least, Google was keen to have Nokia climb on board the gathering Android bandwagon. However, the glowing reviews for 'droids that appeared at CES in January 2011 gave Google the idea that it didn't actually need Nokia for Android to succeed: the products were improving so quickly.

Either way, once Elop had gone in with Microsoft, Nokia was all in. It certainly got the cash: remember that Microsoft guaranteed Nokia a billion dollars a year. We should remember, though, that perhaps it wasn't the initial decision that ultimately doomed Elop's tenure, so much as the immaturity of the Windows Phone platform, and Microsoft's subsequent handling of it. WP7 couldn't send an MMS, for example. And Microsoft was about to throw a huge spanner in the works.

Microsoft had already decided to hit reset with Windows Phone for the next-but-one version, codenamed Apollo. Apollo would jettison the Windows Phone Series 7 kernel (CE) and Silverlight and the Compact .NET middleware, and would be based instead on Windows NT. It was smart and forward-thinking, but Apollo required more hardware resources. That meant that the first Nokia Windows Phones would be a dead end.

Sources quoted in Operation Elop differ in their accounts of whether the new CEO, and his board, knew that. (Steve, you can write and tell us.) But it meant in practice that not only was 2011 a nightmare for Elop, but 2012 was too: more was spent promoting the dead-end Lumia 900 in the US than it brought home in revenue, the authors reckon. Microsoft couldn't ship a bright new range of products in volume until the start of 2013. After that, the colourful designs Lumia and WP's simplicity won a positive word of mouth reputation. But the Android horse had long since bolted. 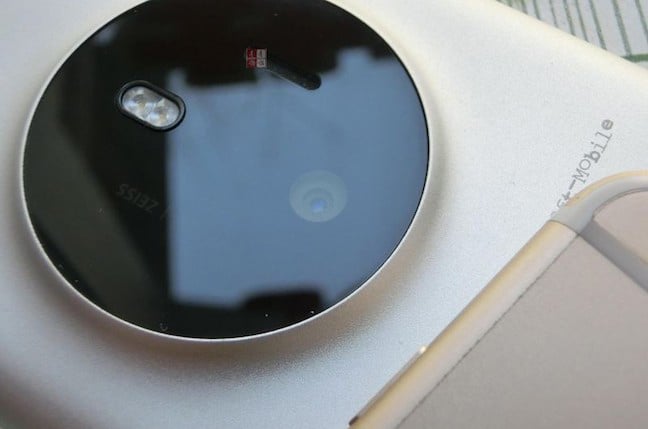 Detail of the phone codenamed "McLaren", that would have become the Lumia 1030. Microsoft killed the product

This account is corroborated in David Wood's book about the smartphone wars – which we summarised here. WP7 was immature, Nokia underestimated the amount of work needed to make WP7 competitive, and instead of making it competitive, Microsoft devoted resources to updating the plumbing, not userland.

I found the account mostly accurate, although it jars to read that Lumias were not price competitive with Androids at the time. The entry-level Lumia 520 "was no match for the cheapest Android phones", they write. As I recall, the cheapest Android phones at the time were dreadful: "Landfill Android". Lumia's success spurred Google into improving Android performance enormously. Today you'd have to go into the Chinese countryside to find a bad Android.

I wouldn't read too much into Nokia's "comeback" – but it provides grist for the mill for critics who insist Nokia should have gone Android as soon as it could. Who knows? The debate will never go away.

You can download the English translation PDF for free (with the authors' blessing) here. ®