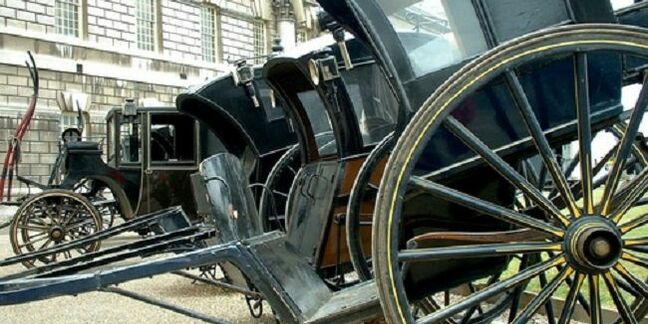 The UK is performing so poorly in fibre internet penetration that it isn't even included in a European study.

Meanwhile, Blighty is estimated to have fibre penetration of between 2-3 per cent, putting it ahead of Ireland, which appeared at the bottom of the chart at 1.1 per cent.

However, it seems the ranking also takes into account the proportion of homes subscribing to the service, as well as availability, and the UK still lags in market penetration.

According to research published by the campaign body, the number of fibre subscribers in Europe increased by 20.4 per cent to 51.6 million in the last year.

Spain had the highest increase of subscribers, up 1.6 million, bringing it to a total of 17.5 million homes passed by fibre and 6 million subscribers. Total fibre penetration was 33.9 per cent.

France added just over a million subscribers in the last year, bringing its total fibre penetration to 14.9 per cent.

Ronan Kelly, president of the FTTH Council, said: "The findings of the Market Panorama are quite telling, we are now all looking towards the same goal of a fibre-rich Gigabit society."

He praised "the new trend of operators" starting to get involved more intensively in countries which do not typically demonstrate a strong appetite for fibre.

"The structure of the market is also changing with the apparition of new types of stakeholders with innovative business models fostering infrastructure competition and making new investments."

A number of operators in the UK are ramping up plans to invest in fibre.

TalkTalk plans to bring full-fibre speeds of 1Gbps to 3 million premises in the next three to five years by creating an independent company with a total investment of around £1.5bn.