No one expects the CFIUS! *Bless you* 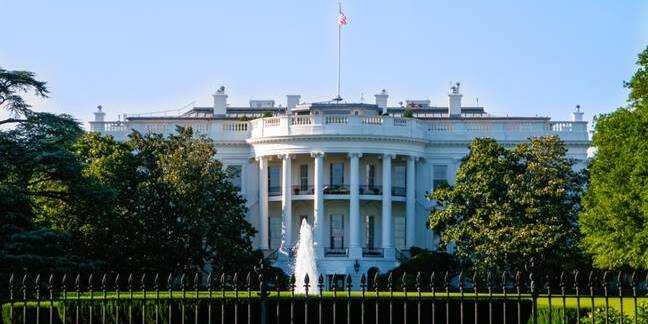 The tale of the Qualcomm and Broadcom merger has taken a turn for the surreal, with The Men In Black (aka the Committee on Foreign Investment in the United States – CFIUS) taking an interest.

CFIUS, an inter-agency panel that reviews the national security implications of foreign investments in the US, is likely a little concerned about Singapore-based Broadcom parking its tanks on Qualcomm's San Diego lawns.

Reuters reports that Senator John Cornyn, the number-two Republican in the Senate has sent a letter to Treasury Secretary Steven Mnuchin requesting that the CFIUS takes a closer look before Qualcomm's stockholder meeting on 6 March.

It's unusual for CFIUS to get involved at a pre-deal stage and reflects the concern felt in the corridors of power over the increasingly bitter war of words between the two chip businesses.

Since the Broadcom bid is now effectively a hostile takeover, should it be approved in the stockholder meeting, Qualcomm (and its secrets) would be in foreign hands before any anti-trust review could be completed.

Broadcom CEO Hock Tan announced in a November Oval Office meeting with President Trump that the chip-slinger would be moving its headquarters back to the US, although the timing and form of the move was dependent on US corporate tax reforms.

Whether this relocation will appease the committee remains to be seen.

The Register awaits the next development in this saga with barely contained excitement. ®