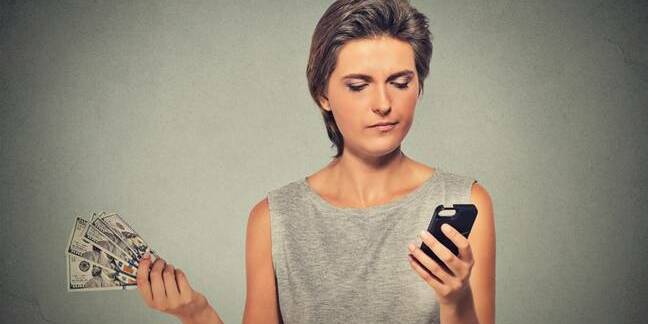 Verizon's $3.1bn Straight Path gobble got a little more expensive this week, thanks to a $614m fine dished out by America's broadband watchdog, the Federal Communications Commission.

The regulator sought to punish Straight Path for breaking its promise to roll out working high-speed cellular networks across the US using its rights to 5G spectrum frequencies.

Rather than build out decent cell tower installations, though, Straight Path only deployed temporary masts, and in some cases the equipment installed just simply stopped working. In short: Straight Path was supposed to roll out a decent 5G wireless broadband network across America, and instead half-assed it, costing the biz a pretty penny and its rights to use the airwaves.

As well as coughing up the nine-figure sum, on top of an earlier $15m fine to the US Treasury, Straight Path will also give up its rights to use 5G frequency bands in 196 American markets, approximately 20 per cent of its total spectrum licenses.

The FCC said on Wednesday this fine is the largest it has ever slapped on an organization. Verizon must be terrified – based on its latest quarterly financial statement, the penalty is equivalent to about three days of profit.

Specifically, Straight Path was accused of violating agreements it signed in order to use the 39GHz spectrum band. The FCC had hoped the radio band would be used to provide the next-generation 5G wireless broadband networks it was counting on to extend internet connectivity in the sticks. Instead, Straight Path went off course.

Those spectrum holdings were the reason Verizon engaged in a bidding war with AT&T last year to acquire Straight Path. Verizon ultimately shelled out $184 per share, a total of $3.1bn, to seal the deal. Now it's lost a fifth of those licenses, and a chunk of change. Boo hoo. ®