It's a massacre on the wrist

Analysis Did you notice anything else missing from Mobile World Congress this year? Apart from any interesting phones?

Previous MWCs have been flooded by hopeful tech companies touting new wearables. The flood became a trickle, and last year Huawei and LG were the only two tech vendors left flying the flag for Android Wear smartwatches.

This year, nothing. Qualcomm's wearable chip (Wear 2100) is now over two years old, and the company is in no rush to update it. Apple has introduced two generations of wearable chip since - and Watch 3 flies while Wear watches crawl.

Of all Google's ventures, this is the most catastrophic since Google+, but at least Google+ still has a handful of users. Google had continued to make regular minor improvements to Wear, which since 2.0 is no longer tethered to the phone to get apps. But Google saw which way the wind was blowing and began to target brands. Perhaps noticing that only men ever seem to wear an Apple Watch, it began to target brands, particularly fashion brands. So Wear watches are not hard to find, they're just unremarkable fashion items. 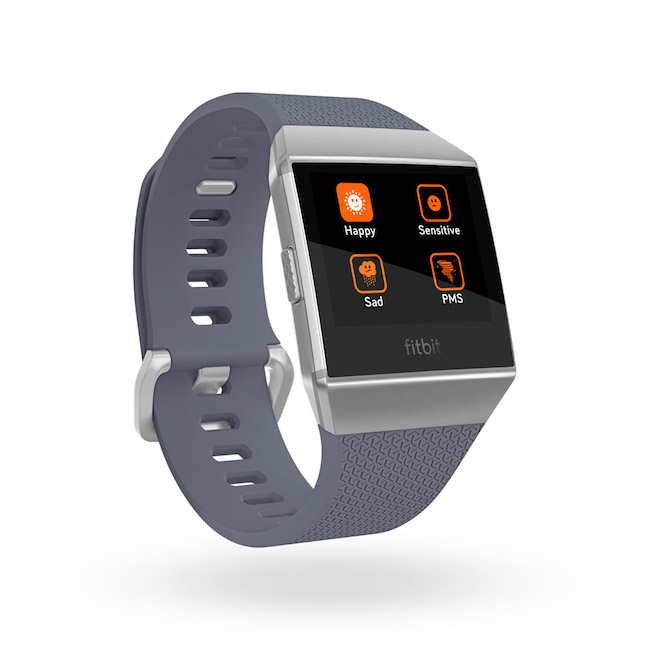 The failure of the wearables segment reflects badly on an industry that flings technology it thinks is cool at the market that nobody actually wants. Just like "personalised" anything, or consumer IoT kit, wearables were always a solution looking for a problem. By marketing Wear at brands, Google wasn't trying to answer that question at all – it was avoiding it.

So who's left? It's now a two-horse race – three if you're generous. The two are Apple, obviously, and Fitbit, with Samsung hanging in there for now.

Fitbit's challenge as a business has been to move upmarket as the technology becomes commoditised, with £30 Chinese fitness bands supplanting the £120 Fitbit models. The most obvious way to do this is making the band "smarter", and do a bit more, and the obvious way to do that is make a useful watch that's still a good fitness tracker and health monitor. Fitbit has the software side – the app and dashboards – and integration with other services worked out very nicely. But the hardware is proving to be the problem.

Last year, Fitbit marketed its Ionic as its "first" smartwatch (it's really its fourth) and the device won praise for its four-day battery life, and outstanding biometrics. Unlike an Android Wear watch, which can add 50 per cent to your day's footsteps, Fitbit gear is fairly accurate. However, the Ionic's rotten performance was also widely noted in reviews, and the stark design is a matter of taste. You either hate it, or... er... get used to it, it seems.

This week on Fitbit's earnings call, executives promised to make a cheaper and better looking successor to Ionic. And, lo and behold, in an amazing coincidence, renders of such a smartwatch turned up at the Wareable blog the next day. It apparently lacks GPS but looks a lot like the Apple Watch – i.e. much less sci-fi.

It's a daunting challenge even to be number two in this desolate market. But Fitbit should be confident in one respect. If there's one lesson to be learned, it's that apps don't really matter. Apps on the wrist are slow, painful and tedious to use. An app gap didn't stop Samsung's Tizen-based watches gaining small but respectable sales (it outsold all of Google's Wear at one point last year). It might not hinder Fitbit, if the Ionic's successor can handle notifications well. Notifications and fitness, and maybe payments. That's all a smartwatch is ever really used for.

Oh. And finding your phone.

The question now is: if that's all a smartwatch does, is it worth paying £250 for? iPhone owners already in the ecosystem are well-heeled types inclined to spend more. Android owners might look to that £30 thing to provide exactly the same features. ®