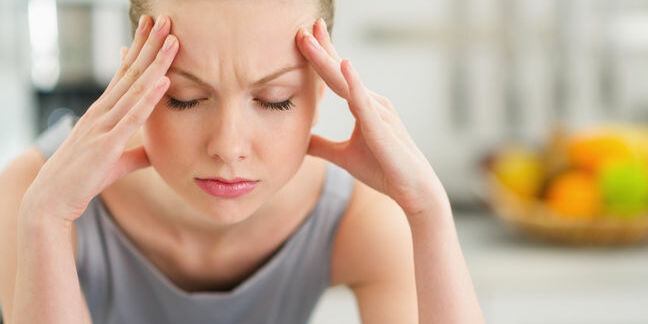 A former Google engineer is suing the US advertising giant after undergoing what she says was years of sexual harassment and retaliation from coworkers.

Lee's complaint paints a grim picture of what life can be like at Google for women engineers. While working for the Silicon Valley goliath from 2008 to 2016 on its Los Angeles and Mountain View campuses, she endured on a daily basis creepy propositions and harassment by male colleagues, it was claimed, and then had her complaints ignored or met with hostility by management.

"Additionally, Google discriminated against Plaintiff on the basis of her disability, failed to accommodate her, retaliated against her, and terminated her."

Among the more unpleasant incidents alleged in the lawsuit:

The lawsuit paperwork went on to claim that after Lee filed a harassment gripe about the desk incident, her managers responded by rejecting her source code submissions and then labeled her a "poor performer" as an engineer.

The claims are part of a larger case Lee is building against Google, to ultimately argue that her 2016 firing was unjust.

In addition to the harassment complaints, the lawsuit alleged that when Lee was hurt in a car accident, Google initially approved medical leave and a flexible work schedule around her treatment for injuries and therapy, then fired her for poor performance.

"[Google's] actions were undertaken for improper purposes as alleged above and were willful, oppressive and in conscious disregard of Plaintiff’s rights, and were designed and intended to cause and did, in fact, cause and continue to cause Plaintiff to suffer severe emotional distress, pain and suffering, and substantial economic damage," the lawsuit filing stated.

When asked about the case, Google provided the following statement:

We have strong policies against harassment in the workplace and review every complaint we receive. We take action when we find violations - including termination of employment.

Toss this on the pile of ugly allegations lobbed at Google by former employees. An ongoing class-action case claimed the Chocolate Factory paid women less than men. Anti-diversity memo man James Damore, and fellow ex-Googler Tim Chevalier, separately claim that Google manages to discriminate both against (Damore) and in favor of (Chevalier) straight white able-bodied men.

At least the accounting department is happy. ®