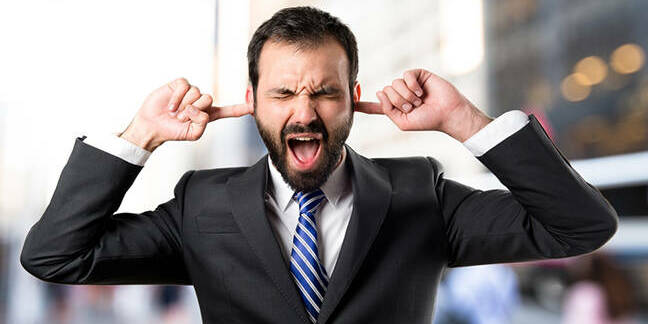 Bose's noise-jamming headphones are ubiquitous with business travellers and also popular among commuters, but the 11,000-strong company will face designer competition from Apple in a battle that pits two of the industry's most-respected engineering teams against each other.

Bloomberg's Mark Gurman has confirmed an analyst note that Apple will enter the high-end market with Apple-branded over-the-ear, noise-cancelling headphones.

Legend has it that Bose embarked on the project after being unable to hear his Sony Walkman on a flight in 1978. The project took 15 years to bear fruit, however, with pilots being the first to benefit. It was only in 2000 with the launch of the QuietComfort range that Bose took the technology to the consumer market.

The company faces strong competition from Sony and Sennheiser (who boast superior audio quality) but Bose still leads the market.

The respective firms' lawyers have become acquainted. In 2014 Bose sued Beats over patent infringement. Apple responded by removing Bose products from its Apple Stores. The case was settled out of court. ®