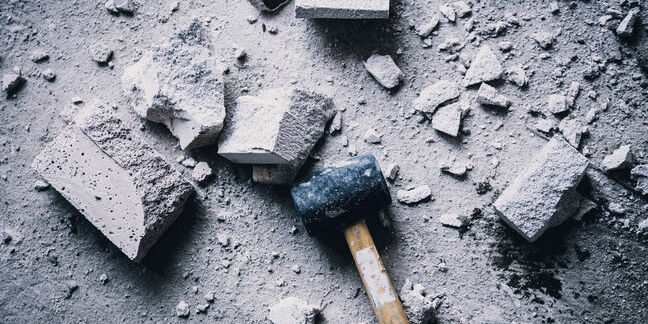 Mandatory voter ID trials are "dangerous" and won't stop the main cause of election fraud, UK government has been told.

A group of 40 charities and academics have written to Chloe Smith, minister for the constitution, setting out their concerns about voter ID pilots planned for May's local elections.

The government is attempting to tackle election fraud in a number of ways, reaching for high and low-tech options in varying degrees.

One idea is to require voters to bring personal identification before they cast their ballot, and the Cabinet Office today set out the pilot schemes for five cities in the upcoming elections. The plan is for it to be rolled out more widely in 2020.

Voters in Bromley, Gosport and Woking will be required to present one piece of photo ID or several non-photo forms, such as utility or council tax bills, before they can vote.

Swindon and Watford are piloting pre-issued poll cards, which is a less restrictive solution. If a person turns up without a poll card, they must present another form of ID.

Proponents argue that ID is a requirement for collecting packages or renting cars, but a group of charities, led by the Electoral Reform Society, say it risks damaging turnout – especially in groups that are already less well represented.

They also argue that the government is focusing on the wrong thing, pointing to stats that show there were just 44 allegations of impersonation out of almost 45 million votes.

In contrast, some 3.5 million people don't have access to any form of photo ID, while 11 million have no passport or driving licence.

This is unlike many European countries that have national identity cards – an idea so poorly received in the past that it was scrapped and subsequent governments have barely considered proposing it again.

In a blog post, he argued that individual votes only hold any value when thousands of others are cast in the same way – meaning "it's simply impractical to steal enough votes to make a tangible difference".

Pushing through mandatory ID also risks raising "sizeable barriers" to people who don't have access to photo ID, he said.

Alternative solutions offered – which include the use of utility bills – "are also problematic" because they lack photo ID, are easier to fake and are again inaccessible to people who don't pay bills.

The group added that it was concerned about a lack of public awareness of the pilots and reforms.

"To ensure that voters are not disenfranchised, it is vital that there is wide coverage of the new voting arrangements and that communications are accessible to everyone," he said.

"Unfortunately there is little evidence to suggest that this has taken place in the various pilot areas even though the elections are now only two months away." ®

ID on a blockchain? Maybe. ID on Bitcoin? Forget it