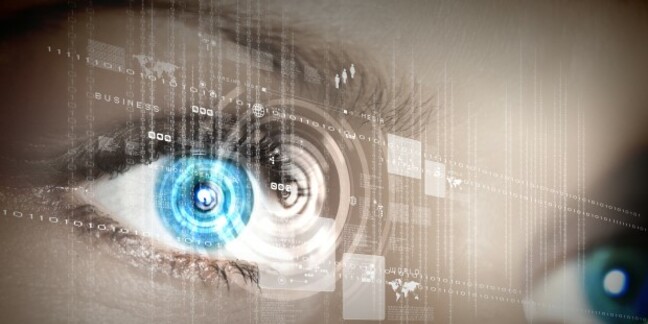 Day one of the annual RSA conference in San Francisco on April 17 will have some competition after a group of female infosec professionals decided to hold their own shindig - titled Our Security Advocates or OURSA - to showcase the work of women in the field.

Last week RSA was hammered on social media when its keynote speaker lineup included a grand total of one non-male speaker - Monica Lewinsky. Ms Lewinsky is an expert in her field of online bullying and harassment, but the lack of diversity and RSA's tone-deaf explanation that there weren't that many women in cybersecurity anyway got people riled up enough to take action.

"It's not just RSA but all of the conferences, or at least 99 per cent of them," Melanie Ensign, Uber's head of security and privacy communications, told The Register. "But the latest keynote list was the straw that broke the camel's back. All you have to do is try, it's not that hard to create a diverse conference, so we're calling bullshit on the excuse."

In just five days female technologists had pulled together 15 speakers, 14 of whom are women, for the OURSA security conference. It'll be hosted at the SF headquarters of Cloudflare (co-founded by Michelle Zatlyn) and the US$100 tickets sold out in less than 24 hours, but the event will be livestreamed.

"I was inspired to help make something happen after seeing all the discussion on Twitter," OURSA cofounder Parisa Tabriz, Google's engineering director for browsers, told The Register. "Our community already has a tremendous diversity of talent, and I’m excited to help give these experts a forum to present their work."

In RSA's defence, sort of, the show's organizers have limited control over the keynote speakers as it auctions a large number of them off to the highest bidder. But, as Ensign pointed out, that means companies like Microsoft, Cisco, IBM and other RSA keynote buyers aren't putting female talent forward either.

While women make up only 11 per cent of the IT security industry you wouldn't guess that from most conferences, where queues for the ladies restroom are seldom seen, female headliners are scarcer than hen's teeth and the scent of testosterone can be overpowering. Some are better than others - Enigma being a prime example - and Ensign said she hoped OURSA would be a one-off event.

"If we continue to have to have separate conferences then we're defeating the point," she said. "I hope this is something we don't have to do again, I hope it becomes a model for other conferences."

In response to the storm of criticism RSA has now added more female speakers and will host a two-hour women's leadership reception on the evening. One suspects that most of the real leaders in the field for the future will be down the road at Cloudflare HQ instead. ®