Bezos Bunch under the microscope of anti-monopoly cops 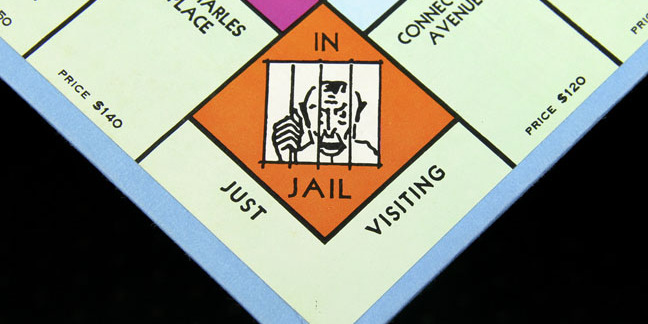 Amazon has had its Japanese headquarters raided by police as the web giant finds itself the focus of an antitrust probe.

According to multiple media reports out of the country, Japan's fair trade commission carried out the raid earlier this week to gather evidence in its ongoing probe of the internet retail giant.

"We are fully cooperating with the authorities," Amazon said when asked about the incident.

The raid is said to be part of an investigation into how Amazon handled its relationships with vendors in Japan, including the demand sellers contribute payments to help cover its costs and asking vendors to take a loss when items were discounted on Amazon.

Last year, Amazon was the focus of a similar probe that looked into possible violations of Japan's anti-monopoly laws over Amazon's deals with vendors and the use of its dominant market position to fix prices.

The news comes as Amazon continues to face criticism back home for its dealings with the US government. As the Jeff Bezos-run biz has tried to coerce a number of major American cities into gifting it big tax breaks to win its HQ2 campus, opposition groups have begun to mobilize and ask officials not to empty out their coffers just to get the rights to house a corporate campus.

In the plus side for Amazon, the scheme is still proving effective. Authorities in Boston just approved a $5m tax break in exchange for an expansion of the company's Seaport campus that will require 2,000 additional workers. ®