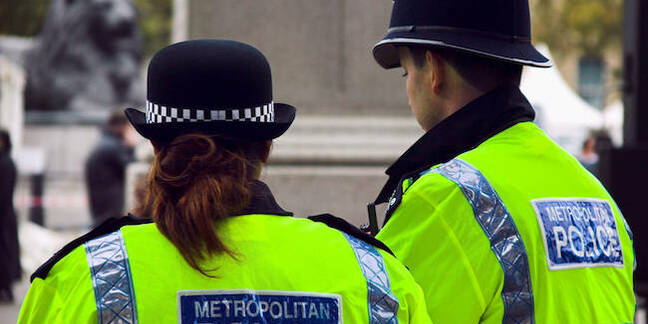 The UK Home Office’s Emergency Services Network that is intended to replace the country's national radio infrastructure with a 4G network is running overtime and budget, politicians were told today.

Amber Rudd, Home Office chief was questioned alongside Permanent secretary Philip Rutnam, on the progress of department's largest project, which will see the £2.9bn Motorola-owned radio Airwave contract switched off at the end of 2019 and replaced by the £1.2bn 4G EE-run network.

Rudd said: “[It] is an on-going challenge to make sure we get it right. We are making good progress.” When asked again if she was concerned about the programme, Rudd deferred to Rutnam.

He admitted it was a “very complicated project” and said the current radio system Airwave will initially operate in parallel. “Progress is being made, some very good progress in a number of areas. Is there more that needs to be done? Yes there is.”

He said: “We are looking at how we can roll out features of the new system while we continue to operate Airwave for longer.”

The Public Accounts Committee has already warned the system may require more testing and assurance work than the current December 2019 delivery date seems to allow.

It also warned the Home Office has not budgeted for an extended transition period, which would cost an estimated £475m for a year’s delay nationwide.

Rutnam claimed the department is taking a more “incremental” approach” to delivery and is using the "philosophy of agile delivery of programmes which is founded in IT".

He added: "[This approach] probably takes longer to deliver the benefits - which inherently I’m afraid costs a bit more - but [is] delivering all the benefits and doing so in a way that has less risk."

Last month it emerged a review into the ESN delays has itself been delayed by more than half a year.

During the session Rudd also revealed the department had won an additional £60m from the Treasury for Brexit-related work in 2017/18 and has been awarded a further £395m next year. "The principal areas of spend are people and technology," she said.

The Home Office is responsible for a number of critical systems related to Brexit. A damning report by MPs last year warned the UK border could be left exposed after Brexit as departments have failed to plan for new IT systems. ®