Six months on, and let's check in on those 'stuttering' Windows 10 PCs. Yep, still stuttering 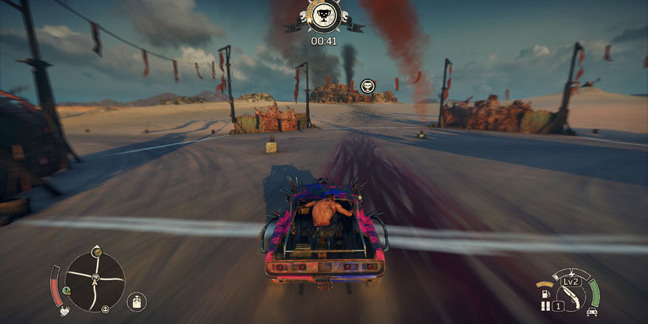 A long-running glitch affecting some Windows 10 PCs continues to annoy gamers more than half a year after it was supposedly fixed.

An anonymous Reg reader alerts us to this ongoing thread on Nvidia's support forums. Our tipster says they and others who have installed the latest versions of Windows and Nvidia drivers continue to see the performance of their games lagging behind what they had before those updates.

Similar threads can be found on other gaming forums as well.

Specifically, the users claim, the 'stuttering' problem encountered when trying to play certain games at high frame rates (that had previously been achieved before the updates) is still being encountered.

The issue has been reported since the initial Creators Update of Windows 10 was released, but was supposed to have been fixed by Microsoft back in September when the Fall Creators Update hit. At the time, Microsoft said it had addressed "several different problem sources" that had been thought to be the cause for the stuttering issues.

Now, six months on, gamers say they're still having problems, particularly with their GeForce cards and even when running the latest versions of Windows 10 and up-to-date graphics drivers.

"There is no working build of Windows 10 that I can now get working with Nvidia cards and my G-Sync monitor," writes one frustrated gamer.

"Every build, version of both have the same stutters and sync issues now."

Users also note that the problems have been spotted on the latest insider builds of Windows 10. This does not bode well for hopes that the Spring Creators Update, a release Microsoft is widely believed to be dropping some time in the coming weeks, will finally bring an end to the stuttering woes

A spokesperson for Nvidia was not able to provide comment at the time of publication (the company is in the midst of its GTC conference this week). Microsoft did not return a request for comment on the matter.

Should either company come through with a comment or recommendations for solving the problem, we will provide an update. ®