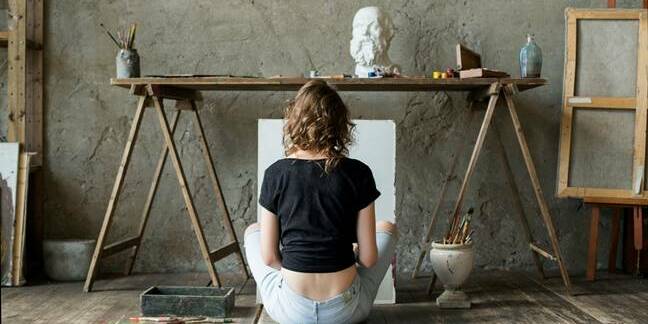 Mozilla has released a preview version of WebAssembly Studio, its browser-based integrated development environment (IDE) for creating code touted to be the future of internet software.

WebAssembly is a low-level assembly language that can be written as text (.wat) and converted to binary (.wasm) or can be a compilation target from a higher-level language like C/C++ or Rust through the use of a tool like LLVM or Emscripten.

It matters – at least to those who care about such things – because it has the potential to make web applications competitive with native applications in terms of execution speed, something that has been sought after for years with projects like asm.js and Google's Portable Native Client but never quite realized.

Its potential is magnified by the fact that WebAssembly plays nicely with JavaScript (and runs in the same virtual machine that executes JavaScript). That means it .wasm modules can be created to handle performance-intensive tasks and integrated into existing web applications, instead of having to rewrite everything from scratch.

Application publishing gets the WebAssembly treatment

Mozilla has been working on WebAssembly Studio since late last year and has now made the project available for testing and feedback. It combines elements from two previous tools, WasmExplorer and WasmFiddle.

"WebAssembly Studio has basic (very primitive) support for C, C++ and Rust out of the box," said Mozilla research manager Michael Bebenita in a blog post. "At the moment, compilation services run mostly server-side but we’re hoping to do more of this work on the client."

In a video Bebenita suggests WebAssembly Studio has value as an educational tool, allowing users to view bytecode and .wat text code side-by-side, in order to better understand how the two representations relate.

WebAssembly Studio is an open source project so anyone with the interest and skills to contribute has the opportunity to do so. The roadmap includes broader support for C/C++ and Rust projects, improving the user experience, the error reporting, and performance optimizations. ®