A squeaky-clean cut of Android? 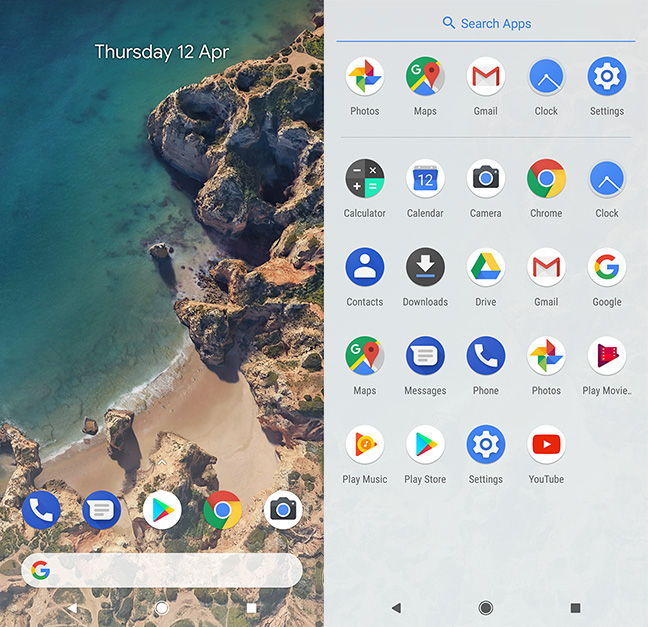 The Nexus range popularised the idea that there could be a minimalistic or "stock" version of Android where users would not miss the OEM skins and apps. In the early years the open-source code base AOSP was barely functional without OEM differentiation, but Android has matured. The software layers added by the OEM no longer seemed a blessing but more a curse. Take the judders that can still plague an Android user, the sort unknown to the iPhone. Are they there because the phone maker has implemented ultra-aggressive power management, and is taking clock cycles away from you? Or is the OEM skin performing some unwanted social media slurp in the background? It's hard to tell. Google used the Nexus and Pixel line to experiment on users, bundling the worldwide roaming Fi plan with phones, and it continues to do so with AI – more of that shortly, as it's part of the, ahem, "signature experience".

How well does minimal Android work? Apple has always had a smoother experience, and Google's product team was aiming for "iPhone-like smoothness". From my use of the Pixel 2 it clearly pays off in terms of superior standby time, smooth scrolling and rapid app switching, but it's harder to discern an advantage when the screen is on. I would like to think the system is more responsive but then this isn't unique to the Pixel. The HTC and Samsung also feel more "tactile" than in previous iterations. HTC's doesn't have the hiccups, though.

I described the first Pixel as "dull and workmanlike" but being more generous, using the car analogy, the Pixel 2 is positioned as an Audi – an upmarket workhorse – but priced like a Porsche.

The XL feels extremely well made: it's also heavier than flagship rivals. However, the decision to give the regular Pixel 2 huge top and bottom bezels belies that premium pricing. I've nothing against top and bottom bezels, as it's the width of the phone that contributes most to how comfortable it is. Given the popularity of the now ancient iPhone 8 design, many people are forgiving of them, too. But the regular Pixel feels like something from ancient history – around 2010. It's the same super camera as in the larger XL, but the bezels don't pack great speakers, and given it's almost the same size, what's the point?

I get the sense Google knows how fugly the regular Pixel 2 looks, because in publicity material it only ever shows the back of the phone – check it out. You see the front of the XL model, but never the regular model.

Pixel is solid but so-so. The XL doesn't have the greatest screen, although I didn't experience the discolouration that other early buyers experienced.

It isn't the brightest outdoors – and other peculiarities abound. It's slow to pick up Wi-Fi, giving me too many "not connected to the internet warnings" that were irrelevant a few seconds later. Radio performance lags behind Huawei and Samsung. The fingerprint scanner was the least reliable of any recent flagship. Call quality and reception were merely OK. Battery was above average, regularly leaving me between 35 and 60 per cent by the evening.

Others will grumble about the loss of the headphone jack but these are now a rarity on 2018 flagships: only the Koreans, Samsung and LG, keep the flame alive. What's puzzling is that Google could have kept the traditional jack as it's so much heftier than the iPhone or Galaxy S – there's plenty of room for one here without marring the design.

And Google's animosity to removable storage is quite inexplicable. Like its Nexus predecessors, the Pixel shuns it completely. In phones costing £800 and £900, only Apple can pull that kind of stunt. Apple, the world's largest buyer of flash memory, introduces an artificial scarcity into the iPhone pricing equation to create higher margins. It's a crude weapon. Google picks up the club and whacks itself over the head with it. Any suggestions why this may be? 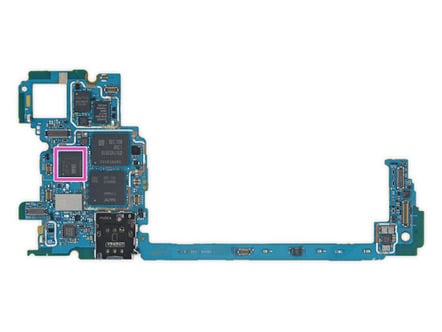 Overall, Pixel product design is a work in progress. Google is moving in the right direction – slowly – but it remains altogether a little too pleased with itself. "Product" is alien to Google's DNA, and I suspect that's one of the reasons it acquired so many HTC staff. Have a look at the widely derided 2016 consumer event where Google wanted to position itself as a Sony, with a broad and coherent range of consumer electronics kit, but ended up coming as a kind of socially awkward Belkin, producing marketing like this: 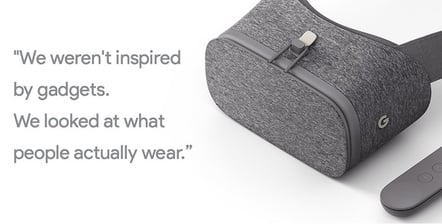 Next page: Snapping with the Pixel
Page:
Tips and corrections
142 Comments