UK Ministry of Justice knocks down towers, brings IT BACK in-house 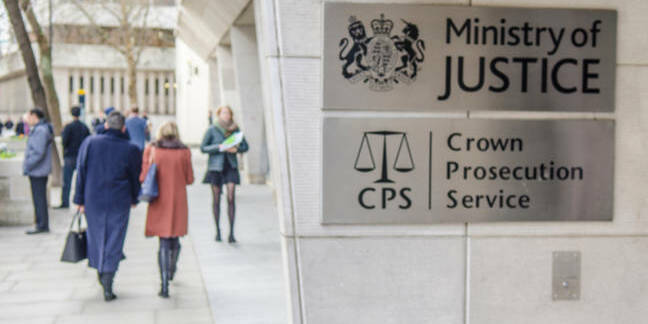 Exclusive The Ministry of Justice is abandoning its experiment of breaking up big IT contracts into a so-called "tower model" and will instead bring tech management back in-house, The Register can reveal.

In 2013, the UK government department awarded Lockheed Martin a £125m Service Integration and Management (SIAM) contract to integrate its fragmented IT supplier contracts. Lockheed then sold its IT division to Leidos for $4.6bn (£3.4bn) in 2016.

Under the Future IT Sourcing model, Leidos has been responsible for overseeing the other "tower" contracts including the £125m five-year deal for End User Computing services awarded to Atos in 2014 and a three-year £36m applications agreement handed to CJI in 2015.

However, it now seems the department is taking Leidos out of the picture, and moving the integration function in-house.

An MoJ spokesman said: "We will shortly be starting the next phase in our strategy to break up our IT contracts, building on what we have achieved so far.

UK.gov shuns IT support tower model. Now what the hell do we do?

"This will involve having more accountability and knowledge in-house and awarding smaller, shorter contracts as our current contracts come to an end."

One source said the department is likely to TUPE staff over under the move – possibly with a view to taking the supplier costs out.

As a model, FITS has struggled for some time: it was originally conceived as a stepping stone for breaking up big government contracts before moving to a multi-sourcing approach by building up operational and management skills in-house.

However, the Cabinet Office has said that the "tower model" is no longer the official government strategy. In 2015, Alex Holmes, deputy director at the office of the CTO wrote: "The SIAM provider should not replace good in-house IT capability."

In the last health check, the Future IT Sourcing programme (which has a total lifetime cost of £2.87bn) was marked as being at "high risk of failure" by the Infrastructure Projects Authority, the body responsible for overseeing major projects. It blamed challenges with supplier delivery plans for the "amber/red" rating.

Incompetence or malice? Pick one