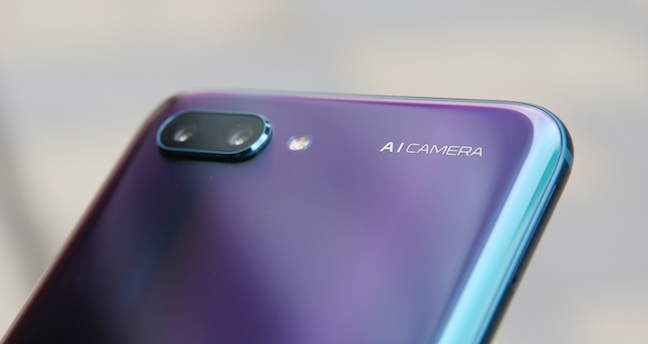 "AI Camera" – but don't get too excited

The imaging part of any review is reliably the most labour intensive, and also the most pleasantly surprising part to do. Every year phone makers devise new computational photography tricks and pack in better sensors. Given Huawei's recent imaging pedigree, the Honor 10 definitely is a let down, though – at least in its current form.

The only branding on the rear of the phone is a brutal label: "AI Camera", which to the ordinary punters implies it's a very big deal. But for all the hardware firepower packed into the Honor 10 the images don't live up to the billing. You could argue that they're what you get for something half of the price of a flagship, but I don't think this argument flies very far: look closely at the results. Many are simply poor photos – and in several cases I chose the best from half a dozen or more attempts to take a good one.

Oversharpening and poor contrast were evident in many shots. The AI processing is turned off by default, and can be turned on by a big button on the default camera app's main screen. What the Honor 10 really needs though is much better HDR to deal with contrasting light. HDR can be turned on, but it's buried alongside the gimmicks in the "More..." overspill menu. And even when HDR is turned on, the results are disappointing.

The food came out messy, with the Honor 10 not sure what to focus on, and even with prompting the wings and the blue cheese relish look awful. A good photo should have captured both the crispness and the sliminess of the coating.

The postbox – a photo taken with the sun to the side – has to compete with a road that looks like it's received a sprinkling of snow, reflecting the sunlight. And the old Lloyds Bank in the background is really suffering in the shadows.

The Honor 10 promises a 2x lossless zoom, but it rarely delivered lossless. I've seen rivals mix digital and lossless up to 10x, where the 10x still contains more detail (just not ten times the detail) than the original 1x shot.

On the plus side, well lit and mostly static shots were good. I gave the panorama the challenge of dealing with moving cars, and it turned out well.

As for the fruit bowl, which has been emptied and refilled after complaints from readers, all I can say is I chose the best three, and here they are. 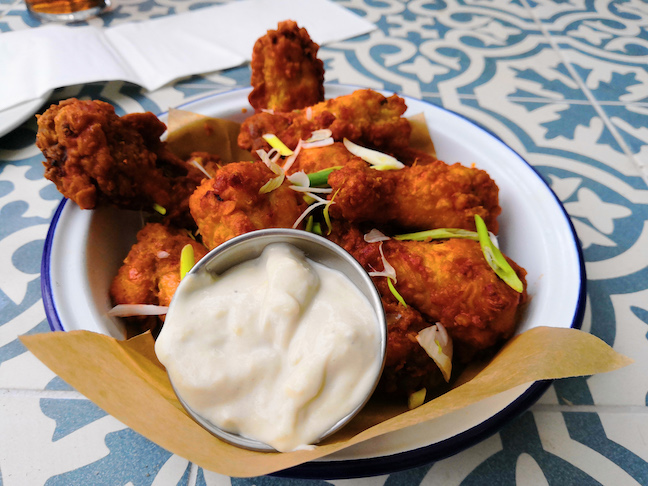 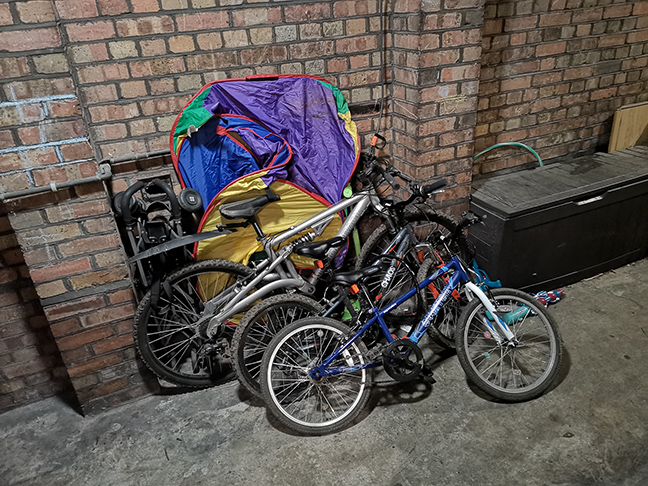 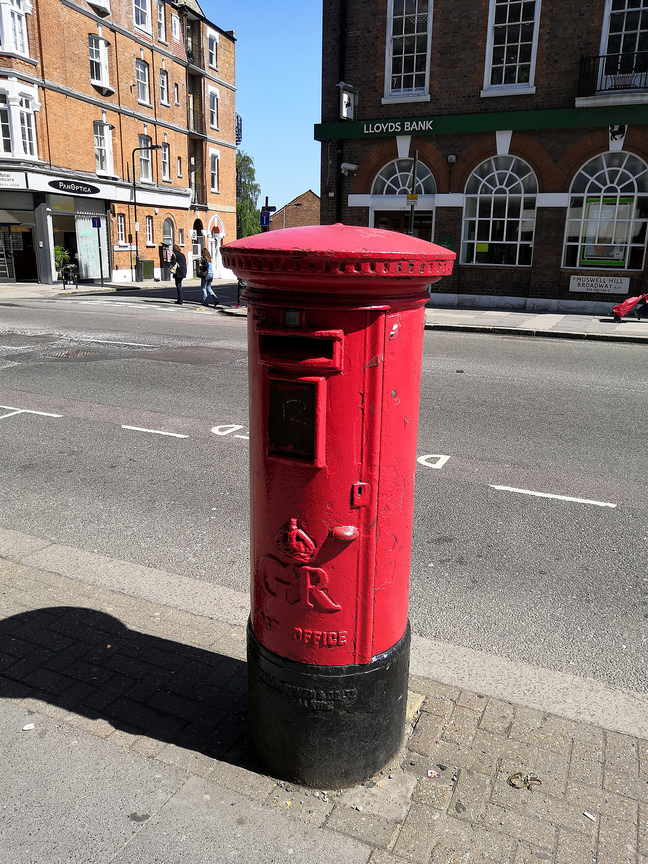 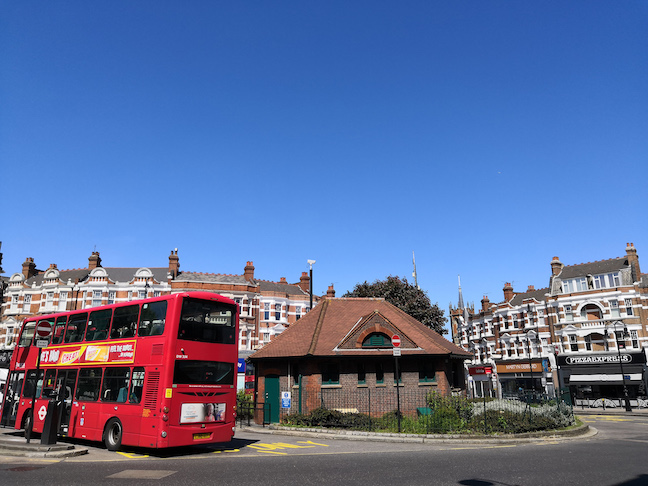 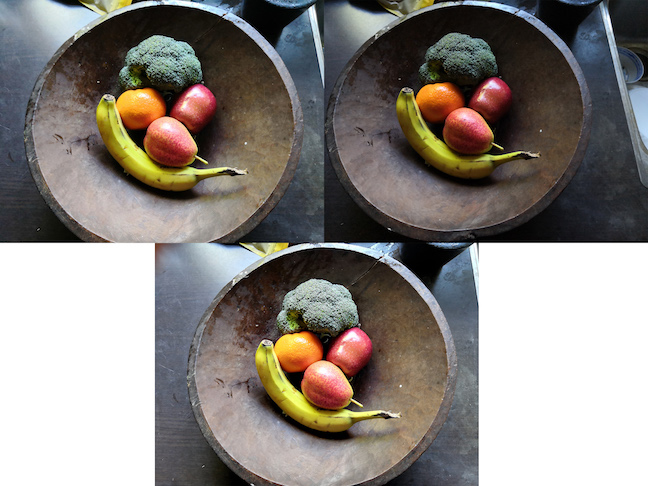 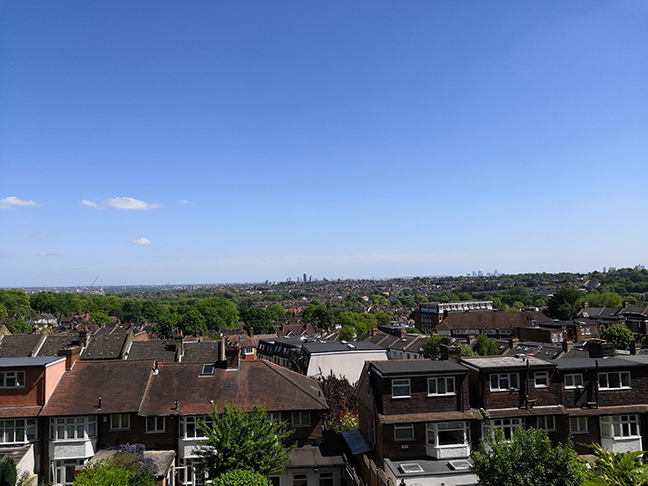 Like the recent Huaweis, the imaging team have made some culturally specific choices, that don't travel well. The face-smoothing apparently demanded by Asian markets leaves subjects looking artificial, and you're stuck with it. The oversaturation that both P20 models apply to scenes makes greenery look artificial, and it over-colours elements it should leave alone.

The problem is, it seems to be what the manufacturer wants. At the launch event, Honor President George Zhou showed close up pictures of a panda taken inside its enclosure – and then demonstrated how AI could "enhance" the photos. All it did was turn was the background behind the panda an eye-searing, artificial fluorescent green. A few moments later, he showed how AI could "improve" a photo of the Palace of Westminster. This turned the Mother of Parliaments a sickly orange. Zhou seemed absolutely delighted by this.

Not so long ago, Samsung oversaturated and over sharpened the images its phones took, and it toned it down. Huawei could learn from this. Even on a sunny day, Parliament is not orange.

For comparison, I took along Huawei's P20 and the now stately Microsoft Lumia 950 XL. 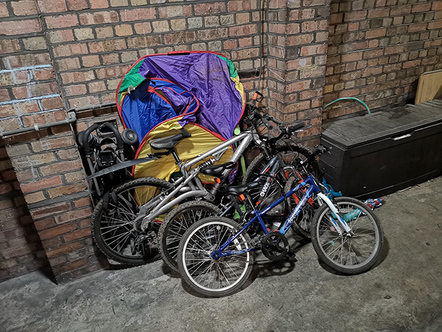 Here is how the bikes looked, taken with the Huawei P20. 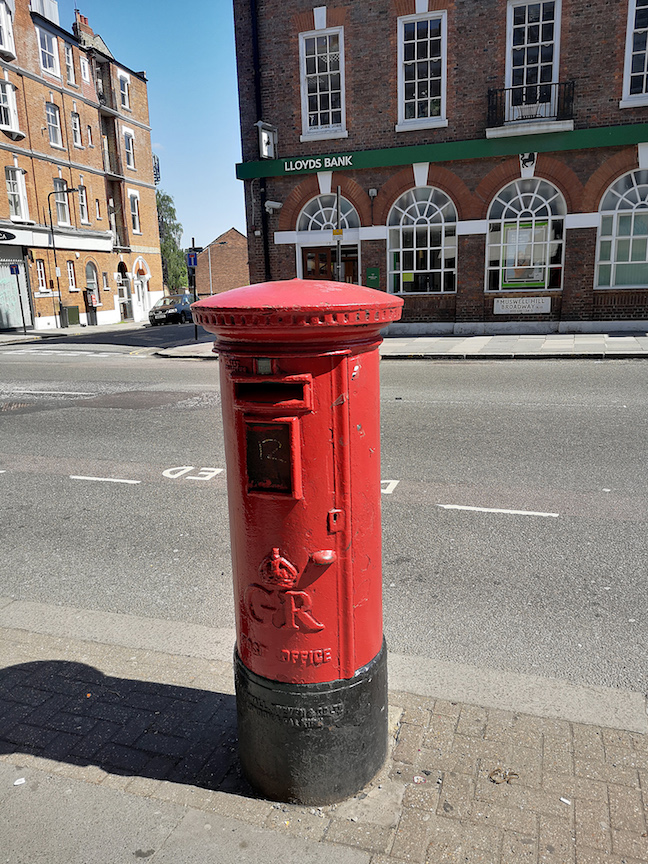 And this is how the P20 snapped the post box. 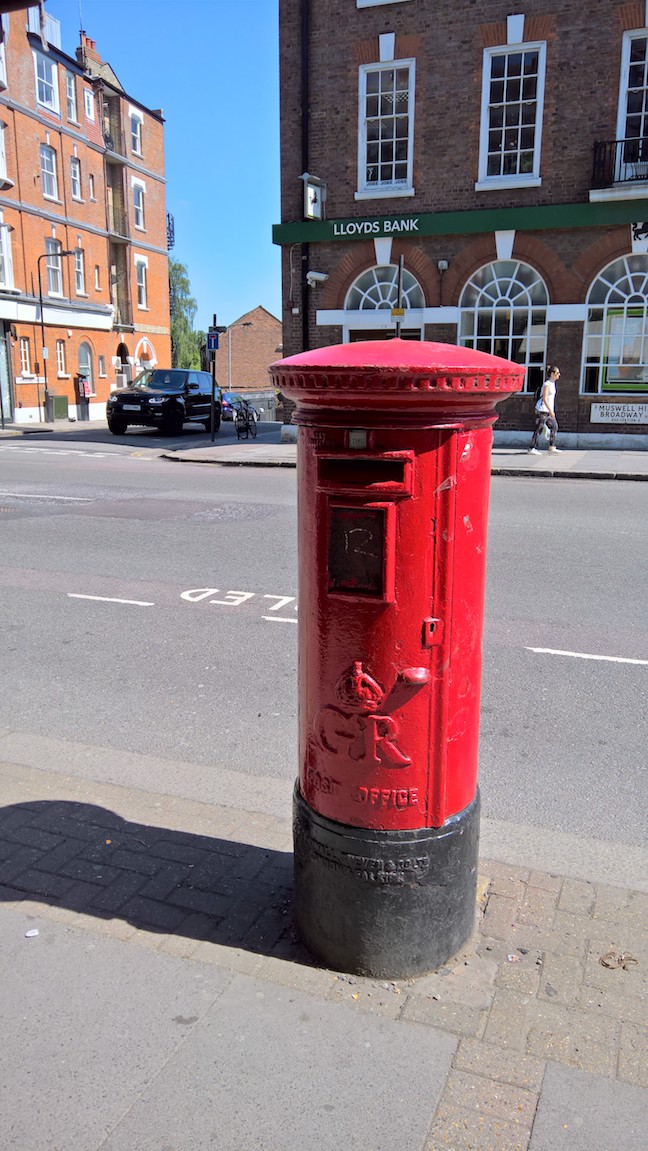 And now the Lumia, with Rich HDR (which can be adjusted manually after the photo has been taken), turned on...

You can quibble with the colours, for sure. But this is doing what HDR should do. And look: No snow. 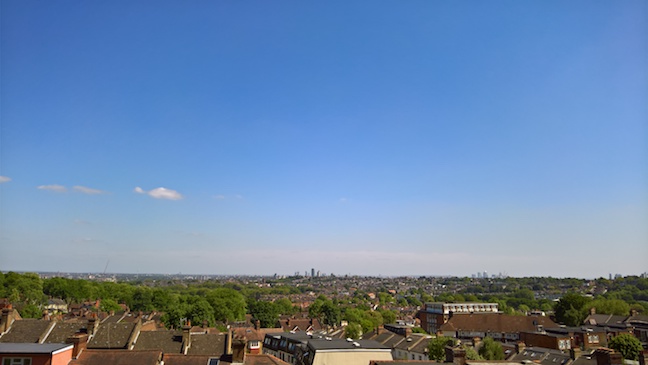 Honor 10 lays down a challenge to any other phone demanding around £400 of your money. For comparison, HTC's Android One-based U11 Life was the last device I reviewed that checked in under £400, and the Honor has much more to offer: in performance, imaging and audio. And a headphone jack.

I was delighted how the Honor 10 offers a near perfect size and weight, it's the nicest phone I've had to hold all year. It just needs much more of the Nokia imaging sensibility – taste and restraint – brought to bear on an underperforming imaging system. ®