HTC U12+: Like a Pixel without the pratfalls, or eye-watering price tag

Google may have gobbled its talent but, yes, it's clinging on 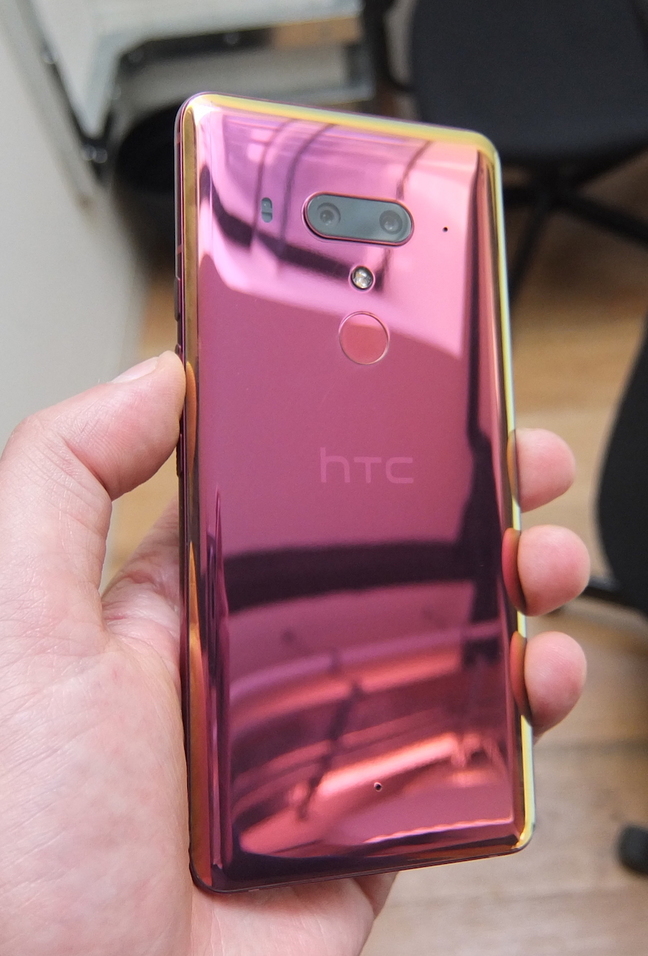 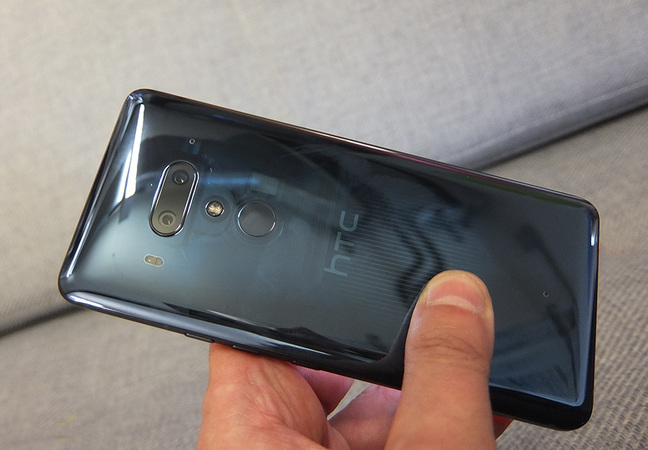 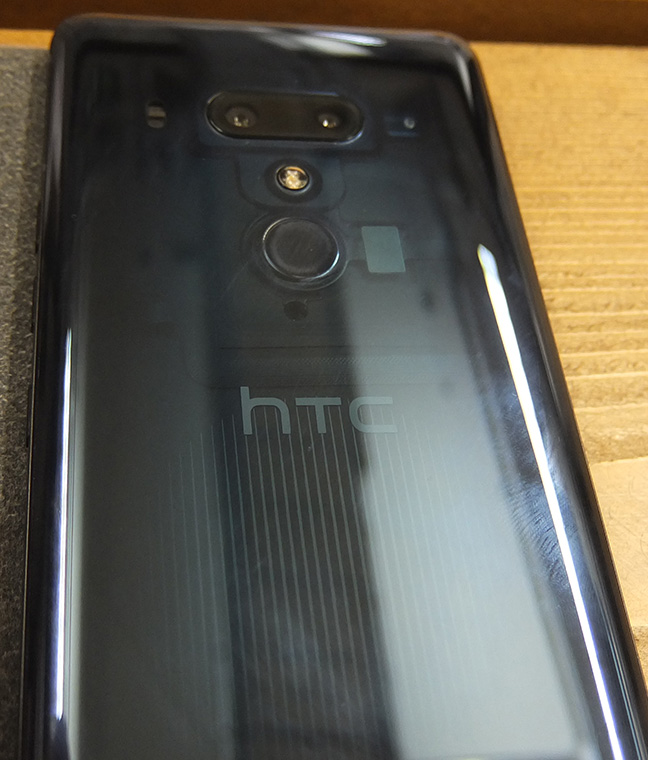 The already outstanding camera on the U11 – the best in Androidland, for my money – is further improved by the addition of a telephoto lens for more natural bokeh effects. There's no dedicated "Portrait Mode" but the bokeh is turned on (and can then be turned off or adjusted) when a face is found. HTC claims a 2x lossless zoom here, although it can go up to 10x with digital tricks.

The HTC U11 models had four mics, cleverly able to isolate sound from the subject in video – a human speaker in a noisy hall, for example, or a soloist – and zoom in on it. It can zoom from 1x to 4x or back again automatically. Zooming in or out is now smoother, too. 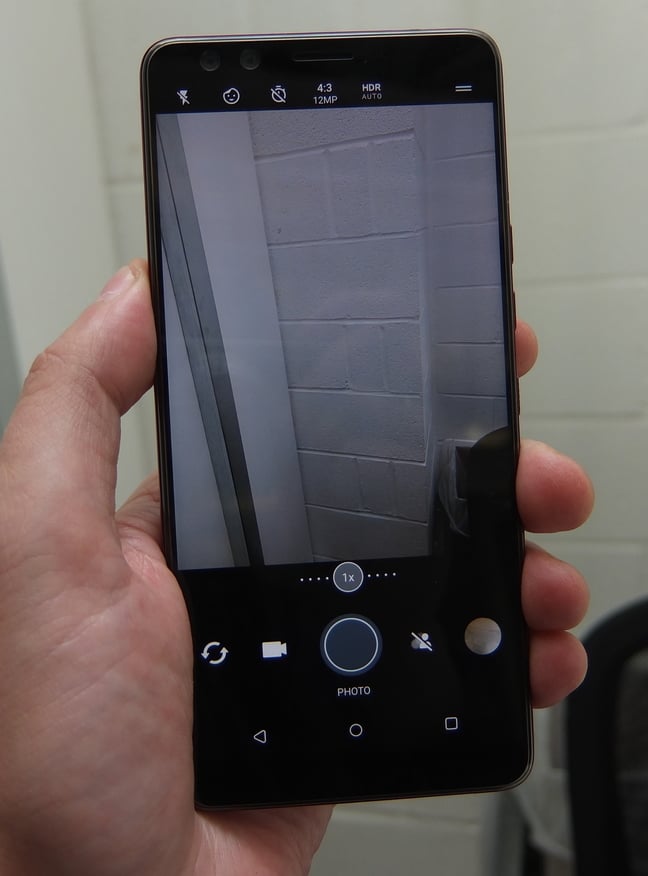 The camera UI now includes a bokeh button (here crossed out as no suitable foreground object has been detected), but no dedicated Portrait Mode. A horizontal zoom slider has also been added. Click to enlarge

The 1.4μm main sensor looks the same as before but HTC claims it is about 15 per cent more sensitive. Laser autofocus has been added. Lowlight performance was already terrific, and in demo shots produced by HTC it matched the Pixel 2 but with better definition and much better colour balance. Speculation continues that, as part of the deal, HTC received some of the HDR+ know-how that Google mastered for its camera.

In short, you're getting some very Pixel-like camera performance without the Pixel's considerable disadvantages, plus it's cheaper, and it comes with perhaps the best video capture of any smartphone. All without a heavy-handed user-interface skin. Yes, I'm looking at you, Samsung and Huawei.

As ever, the competition is itself. Joining the HTC loyalty club takes a few seconds, and once a member you can snap up an HTC U11 for around £400 now.

It is going to be some time before Google's Pixel – a one-trick pony right now, but what a trick – matches the well-rounded offering of HTC here. Have a look while you can. ®